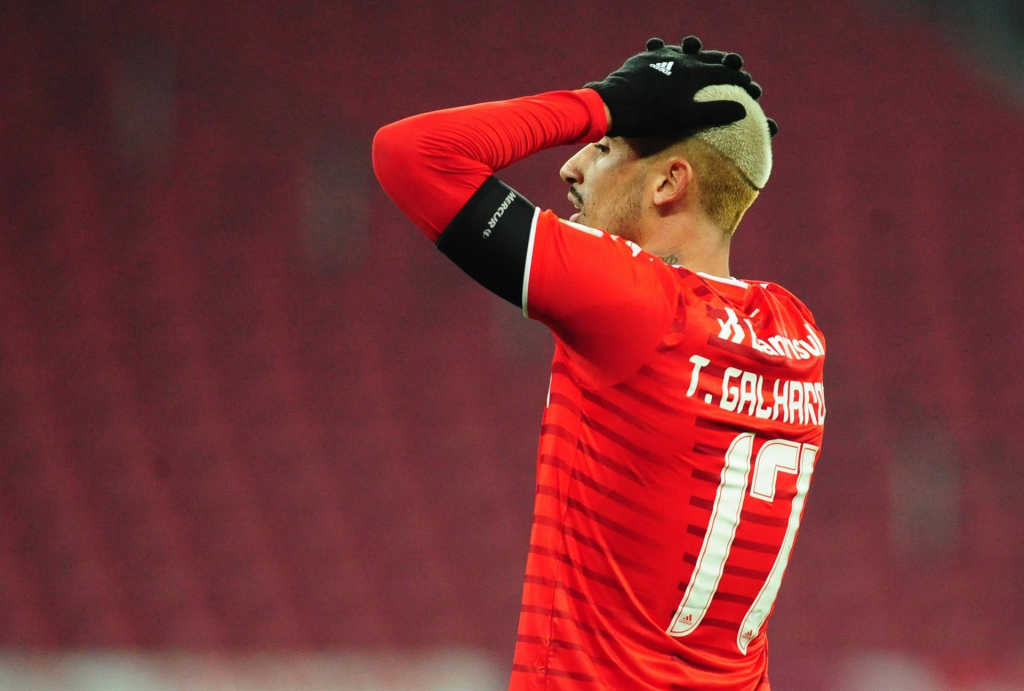 O International was the only Brazilian – so far – eliminated from the Liberators cup in the final octaves. On Thursday night, 22, the Colorados tied 0-0 in normal time with the Olympiad and lost 5 to 4 on penalties. The result puts the Paraguayans on the path of Flamengo in the next phase. The first time in the game was total by Internacional. Yuri Alberto had a great chance after just six minutes, but the ball landed on goalkeeper Aguilar. Taison hit the crossbar in the 22nd minute and in the 26th minute, Inter managed to swing the net, but the referee made an offside in the bid. At 33, Galhardo headed over the goalkeeper after a free kick and, on the rebound, Dourado kicked it out. Six minutes later, Galhardo again wasted a good chance in the small area. Olimpia did not reach Daniel’s goal and continued in the second half.

The Colorado attack remained firm and pressing until, in the 20th minute, Taison was knocked down inside the area and the referee awarded a penalty. Edenilson went to charge, but goalkeeper Aguilar defended. The Internacional player had not missed any penalty at the club. The error destabilized Aguirre’s team, who failed to arrive in real danger and took the decision to penalties. In the collections, Edenílson, Boschilia, Moisés and Mauricio converted. In the last shot, Galhardo threw it out. On Olimpia’s side, all players converted: Silva, Pitta, Ojeda, Ortiz and Gonzalez.