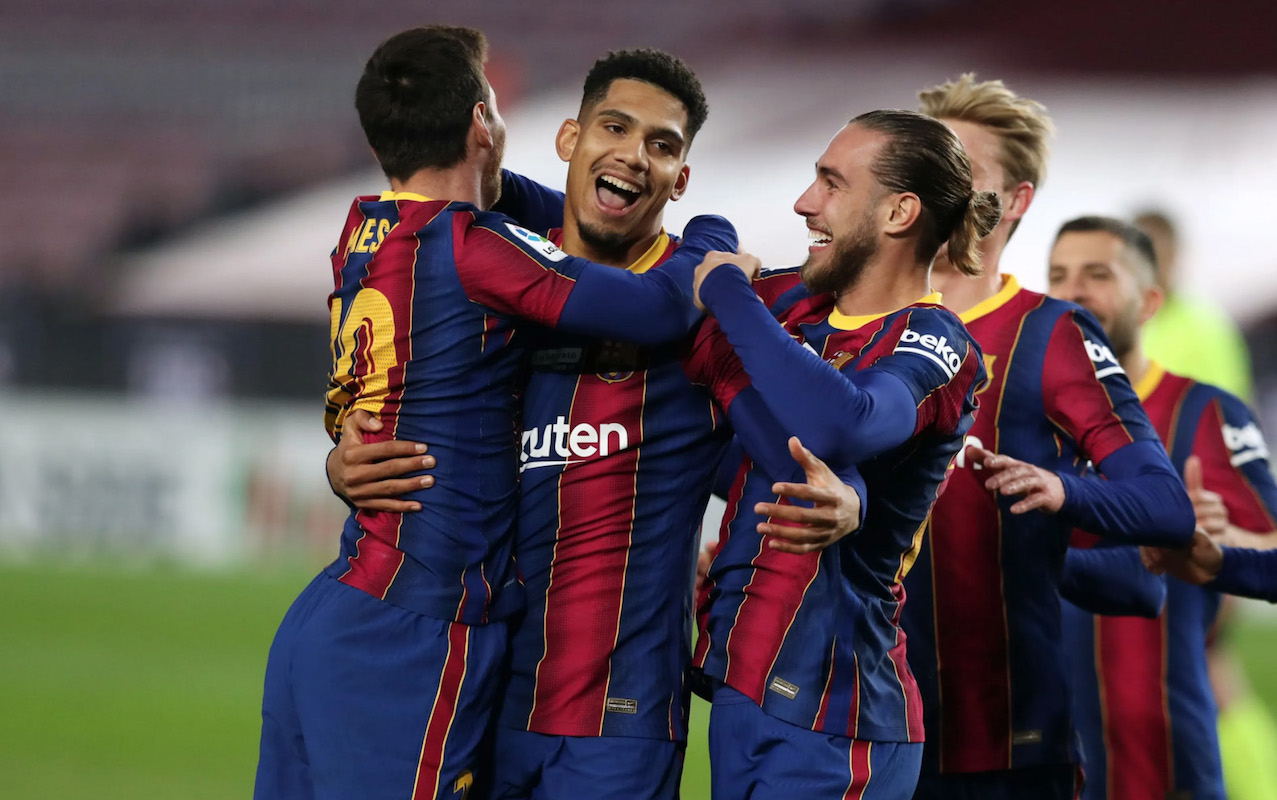 Catalans were going to play a friendly meeting with Beitar Jerusalem but the Israeli club canceled the game. Barcelona did not want to play in Jerusalem.

Beitar Jerusalem and Barcelona would play a private game on August 4th, but this Thursday, the president of the Israeli club announced that the game was cancelled. The responsible Catalans didn’t want to play in Jerusalem, asked for the match to be held in another city but the leader of Beitar did not accept.

“It is with great sadness that I am forced to cancel the game against Barcelona. I slept with a heavy heart, thought a lot and decided that first of all I am a proud Jew and an Israeli. I’m not angry at Barcelona. It’s a political club and they have no interest in getting into our conflict here,” wrote Moshe Hogeg, president of Beitar.

Barcelona wanted to avoid the Teddy Stadium, in the Malha district – located in the western part of Jerusalem and which has Israeli sovereignty. A tense area, which was a Palestinian village until the creation of Israel.

The mayor of Jerusalem supported the decision of the Israeli club: “It’s simple: a team boycotting the capital of Israel will not come to the state of Israel. The decision not to play here is not professional, sporting or educational”, pointed out Moshe León.

This cancellation had already been requested by the president of the Palestinian Football Federation and an Israeli MP of Palestinian origin. The “curriculum” of Beitar supporters, repeat offenders in Racist insults.