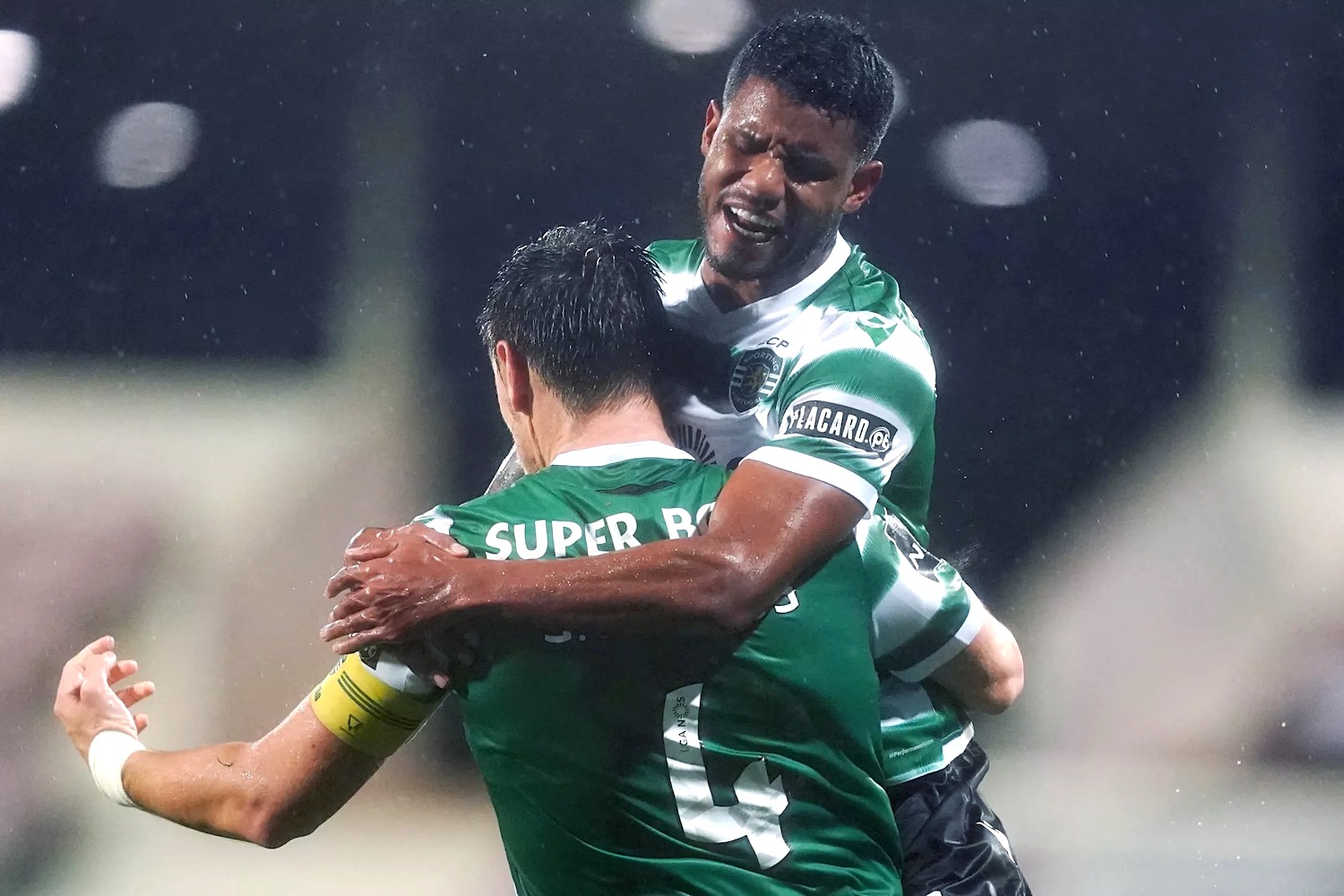 Sporting suffered, was losing until the end (as in the first match with the Minho), but fought hard, never stopped believing, with the right mentality, and ended up giving Gil Vicente 2-1, in Barcelos, in the game that closed the 18th round of the Liga NOS.

The Japanese Kanya Fujimoto scored the first goal of the game in the first half, but in the second half the Minho shrank, Sporting pushed their opponent and scored twice for the same player, Sebastián Coates. With this result, the “lion” increased the advantage points to the second placed FC Porto to eight.

What a great game of Coates, to defend, to attack, with sacrifice, ambition and quality in attack.

The Uruguayan was the Departure MPV, common GoalPoint Rating from 8.0, fruit of two goals that marked, of course, but also because it was the more finisher of the match, with five shots, three framed (also maximum), added 74 right passes (highest value of the game), was the most interventionist in the match, with 108 ball actions, recovered possession eight times, won two out of three duels offensive air and five out of seven defensive.

Had it not been a blatant wasted occasion, your grade would have skyrocketed. 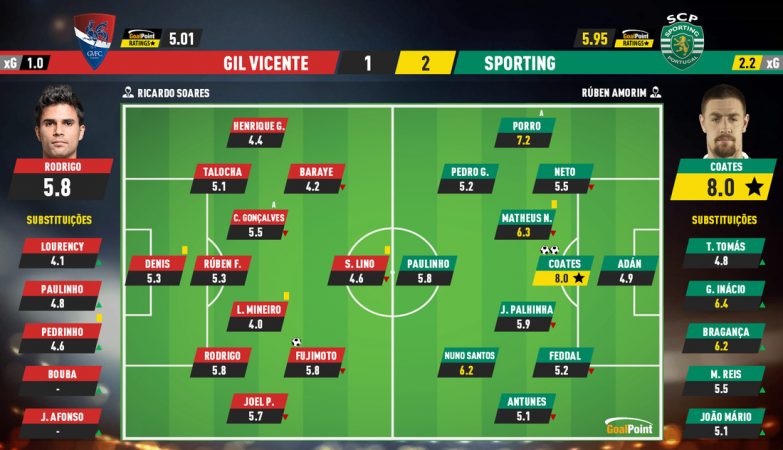