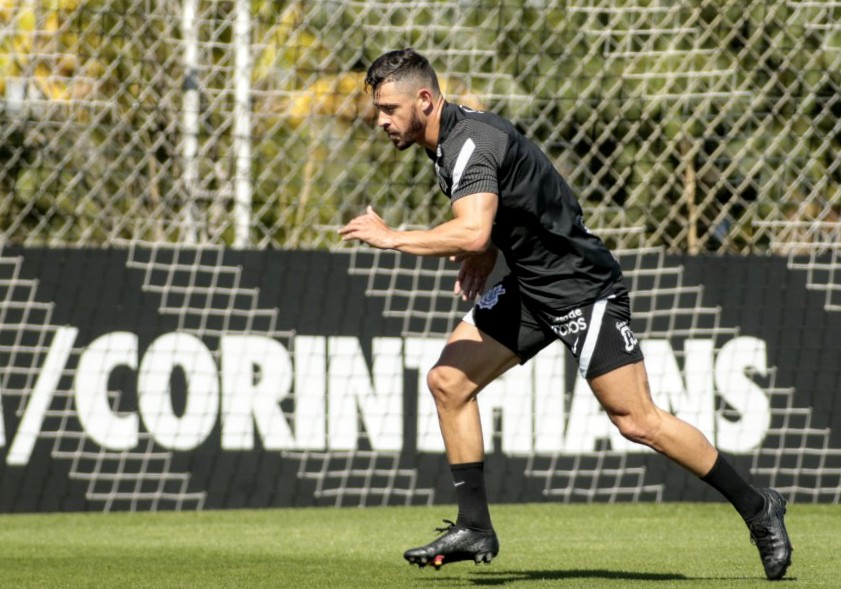 The idea of ​​Sylvinho’s technical committee is to intensify the midfielder’s physical training, who has not been on the field for almost three months

the cast of Corinthians he performed again this Tuesday, 20th, at CT Joaquim Grava, two days after the defeat to Atlético-MG, at Neo Química Arena, in Itaquera. With an appointment only scheduled for next Monday, 26, when he faces Cuiabá, also for the Brazilian Championship, Timão had something new. Giuliano, midfielder announced as season’s first booster last week, he did his first training on the club’s premises. Supervised by the physical trainer Fabrício Pimenta, the armado did physical work.

The idea of ​​Sylvinho’s technical committee is to intensify the physical training of Giuliano, who has not been on the field for almost three months – the last match was on April 25, for the Turkish Championship. Thus, the mission of Timão’s physiology team is to make the player fit for the match against Flamengo, on August 1st, when the Brazilian market opens for signings from abroad. During this period, the Corinthians board hopes to close with at least two more reinforcements. Behind the scenes, the summit is negotiating with Renato Augusto and Roger Guedes.