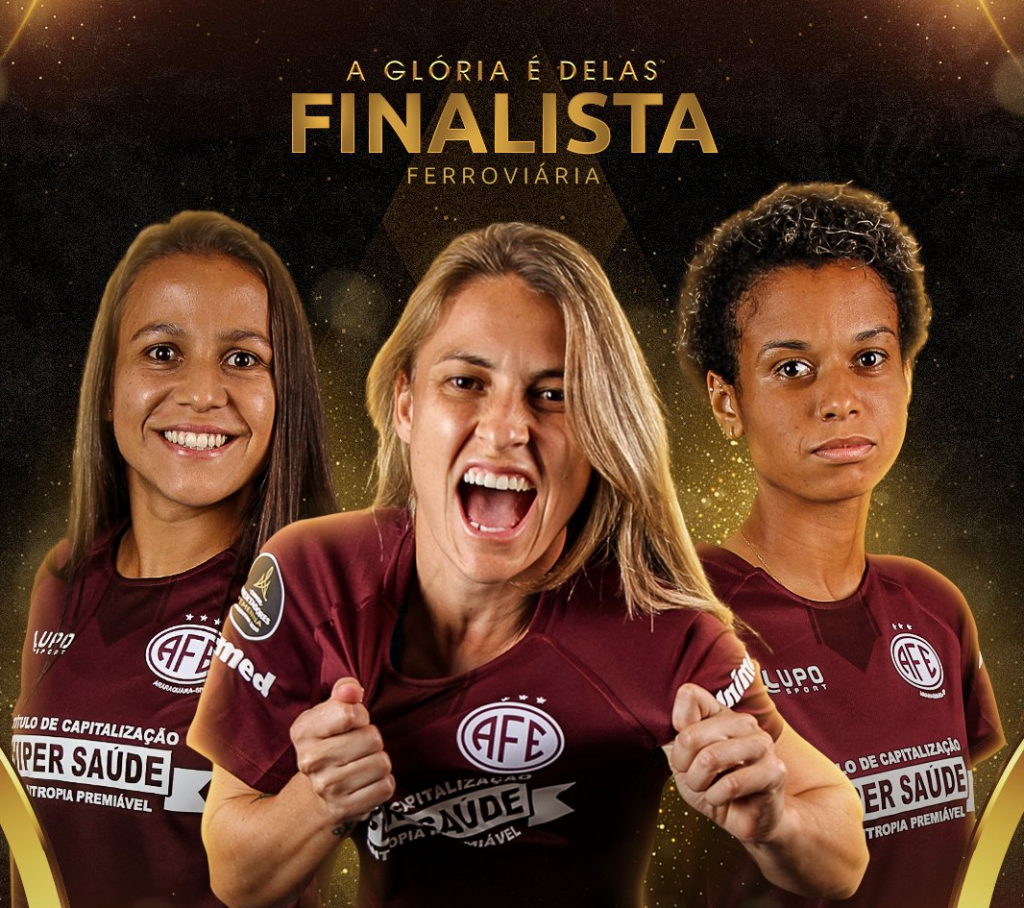 Luciana saved three penalties and was the highlight of the Grenás Warriors classification; the decision will be Sunday against America de Cali

A Railway is at the final of Liberators cup female soccer player. The Grenás Warriors won the University of Chile on penalties entitled to three saves from goalkeeper Luciana and will decide the tournament cup against América de Cali, who eliminated Corinthians on penalties. The normal time score was 0-0, with many chances lost for both sides. The Chilean team still had a penalty in their favor scored in normal time, but wasted kicking it out. At the time of the penalties, Luciana’s light shone. The goalkeeper defended three charges, including the first and the last after nine attempts. Ferroviária also lost two to Gessica and Ana Alice, finishing 7 to 6. The final will be played on Sunday, the 21st.