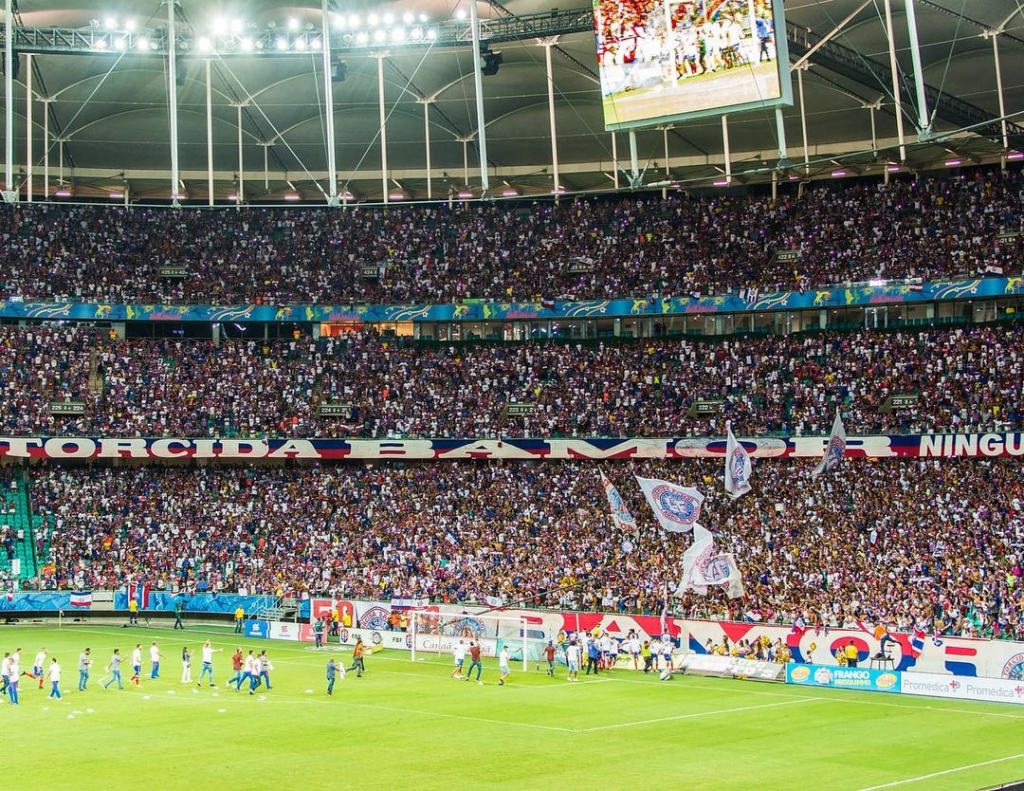 Decision was announced by Governor Rui Costa and starts to take effect this Saturday, the 9th

On the night of this Friday, 8th, the governor of Bahia, Rui Costa, announced on its social networks that the fans’ return to the stadiums is allowed, respecting the maximum limit of 30% of capacity. Bahia was the only state that still blocked the return of the public among the clubs that dispute the Brazilian Championship Serie A. According to the governor, the use of masks and proof of complete immunization against the Covid-19 to enter the games of Bahia. The decision takes effect from this Saturday, the 9th. Alcoholic beverages will be prohibited in the stadiums. Bahia celebrated the decision and has already announced ticket sales for next Tuesday, the 12th, against the palm trees, at Arena Fonte Nova. During the day, the governor had already announced the return to school 100% in person in the state as of October 18th.

After meeting with the Health Department this Friday, we decided to authorize the fans to return to Bahia stadiums, respecting the maximum limit of 30% of capacity. It will be mandatory to wear a mask by fans, who must prove COMPLETE IMMUNIZATION against Covid-19.

🚨 Release for fans to return to stadiums in Bahia, with a limit of 30% of capacity.

Member, you must login to the Portal and respond by Sunday to collect data on vaccination (or send your digital certificate, if outside Salvador) ➡️ https://t.co/8IBpxRA00D pic.twitter.com/VP8T6wrmsw