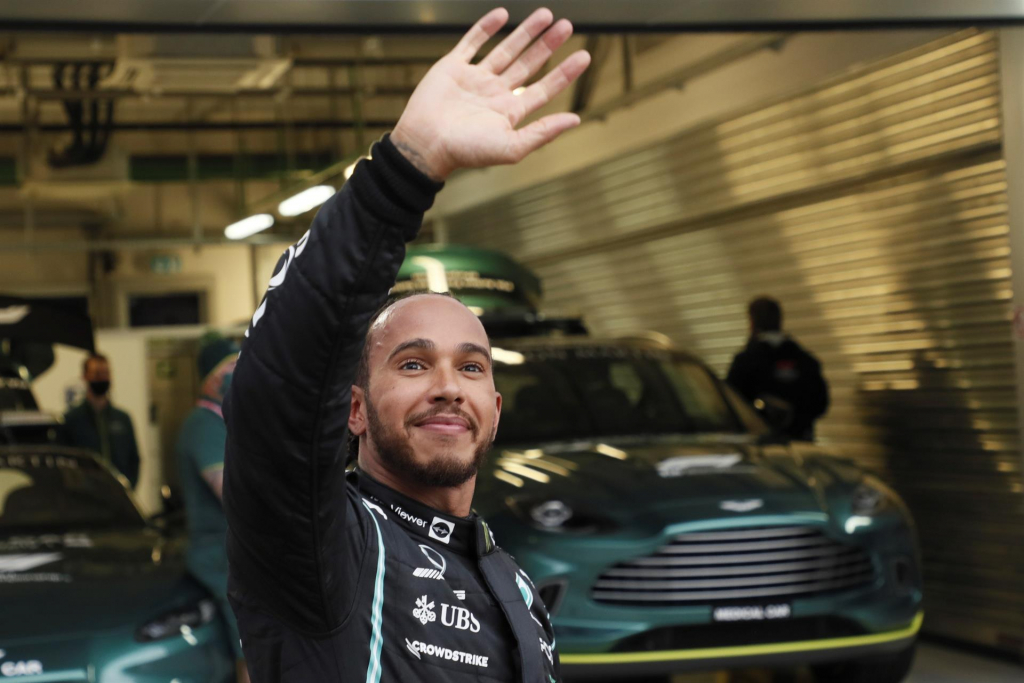 According to the Englishman, the call was made with the aim of ‘breaking the ice’ after the incident with the Dutchman

Lewis Hamilton revealed that he made a call to rival Max Vestappen, by Red Bull, after the accident at the Silverstone Grand Prix, in England, the tenth of the 2021 season of the Formula 1. According to the Englishman, the call was made with the objective of “breaking the ice”. “I called him after Silverstone, but again, I didn’t mean to sound condescending, but I’m much older. It was important for me to call him and be able to ‘break the ice’”, said the 35-year-old Brit, in a recent interview with ESPN. At the time, Hamilton and Verstappen were already rivaling the fight for the leadership of the Formula 1 Drivers’ World Championship. Since then, they have already staged another incident, this time a crash at the Monza GP, in Italy. Currently, the English driver leads the dispute with 246.5 points, just two more than the Dutch. The next race is scheduled for this Sunday, 10, at the Turkish Grand Prix.

The moment when Verstappen and Hamilton meet at the Silverstone GP

The Dutchman was immediately taken by the ambulance to undergo tests, but in a stable situation.#Formula 1 🏁 pic.twitter.com/PqWnuGJ8cE