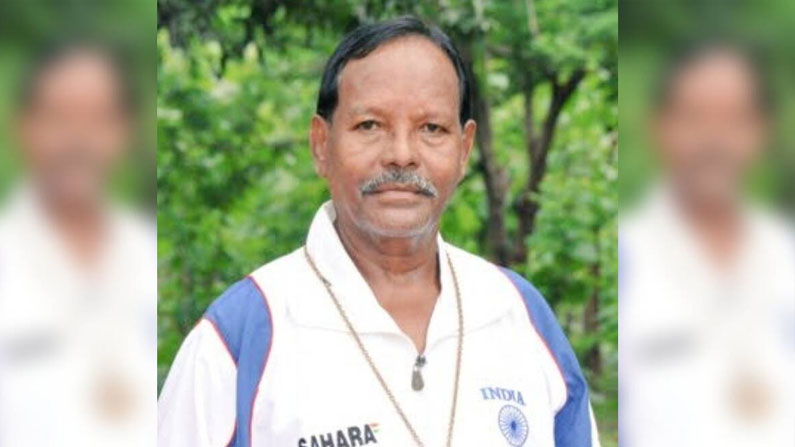 Indian hockey legend Michael Kindo (73) has died. He breathed his last on Thursday after suffering from depression for some time.

hockey player Michael Kindo: Indian hockey legend Michael Kindo (73) has passed away. He breathed his last on Thursday after suffering from depression for some time. Michael Kindo died at Ispat General Hospital with geriatric problems. He has been confined to bed for the past while suffering from monthly stress. Michael Kindo, 1975 World Cup winner, 1972 Olympics bronze medalist teammate. Kindo received the Arjuna Award in 1972. He was a member of the Indian team that won the Hockey World Cup in Kuala Lumpur in 1975. He won a bronze medal at the 1972 Olympics in Munich. Odisha Chief Minister Naveen Patnaik and former hockey captain Dilip Tirkey have expressed condolences over the death of Kindo.