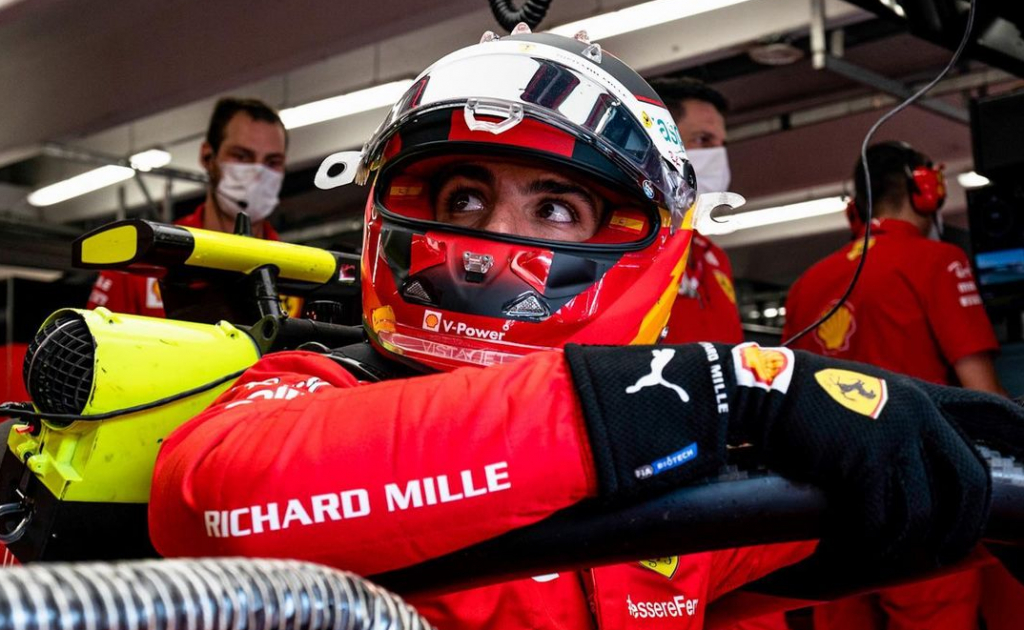 Spanish driver said he dreams of being world champion with Scuderia; currently, he is the teammate of Charles Leclerc, who is treated as the team’s first driver

Reproduction/ Instagram @carlossainz55Pilot was hired by Ferrari this season

the spanish pilot Carlos Sainz, which disputes the 2021 season of the Formula 1 for the Ferrari, said he would not be happy “being a Barrichello”. The statement was given by the pilot during an interview with the Spanish newspaper As. In the conversation, Sainz cited the status of the Brazilian Rubens Barrichello, who ended up being passed over by Scuderia on behalf of the multi-champion Michael sSchumacher. “Would I be happy being a Barrichello like Schumacher? No, clearly not. I want to be world champion with Ferrari. That’s what I strive for every day, but time will tell whether or not I will achieve it,” Sainz said. Currently, the Spaniard is a teammate of the Monegasque Charles Leclerc, who is treated as a priority by the team and figures ahead of Sainz in this season’s standings. Despite the strong statements, Sainz also cited positive points of being a Ferrari driver. “There are things about Ferrari that don’t happen on other teams. I see the special of being a Ferrari driver, like being able to give my family a lift in an F1 triple, or getting into a classic Ferrari in Fiorano”, concluded the Spaniard.