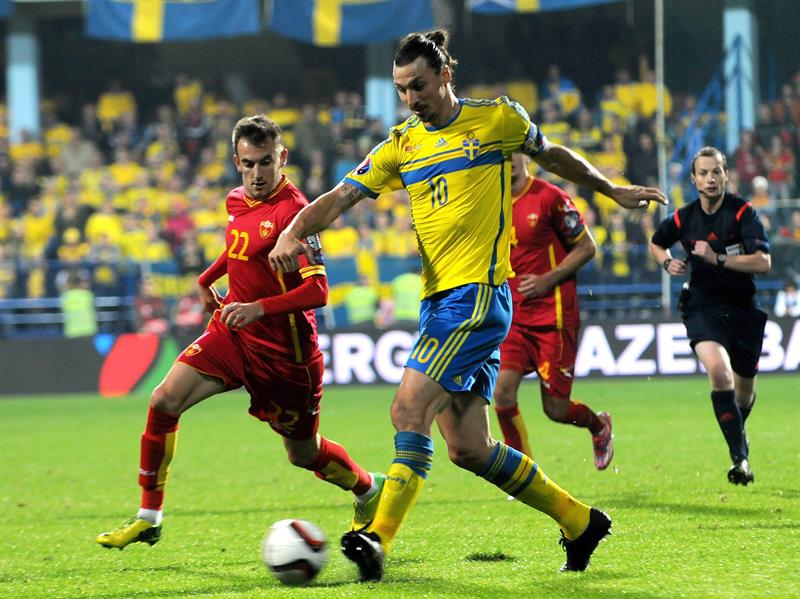 The striker had resigned from the Swedish national team in 2016, shortly after the end of that year’s European Cup, played in France, which was won by Portugal

More than four and a half years later, the center forward Zlatan Ibrahimovic is back in the selection of Sweden. This Tuesday, the 16th, the Milan player was called up by coach Janne Andersson for the games against Georgia, Kosovo and Estonia – the first two for the 2022 World Cup qualifiers, to be held in Qatar. On social media, the attacker manifested himself with a simple message, but charged with the slog that became the attacker’s brand. “The return of God,” wrote the center forward on his Twitter account.

Ibrahimovic had resigned from the Swedish national team in 2016, shortly after the end of that year’s European Cup, played in France, which was won by Portugal. He showed regret for the decision in the sequence and tried to put pressure on to participate in the 2018 World Cup in Russia, but ended up not called by Andersson. But in recent months, the 39-year-old striker, who is in a great phase at Milan, has left the possibility of a return in the air, confirmed on Tuesday by the coach of the Swedish national team.

“Ibrahimovic’s return? He’s an excellent football player, the best we’ve ever had in Sweden. Of course, it is very curious that he wants to return. In addition to what he can contribute on the pitch, he has an incredible experience and can contribute with other players on the team ”, said the 58-year-old coach, this Tuesday, in statements reproduced on the website of the Swedish Football Association (SvFF). in Swedish). In addition to Ibrahimovic, Victor Lindelof, a Manchester United defender, is on Andersson’s list for the 2022 World Cup qualifiers against Georgia and Kosovo, and for the friendly against Estonia.