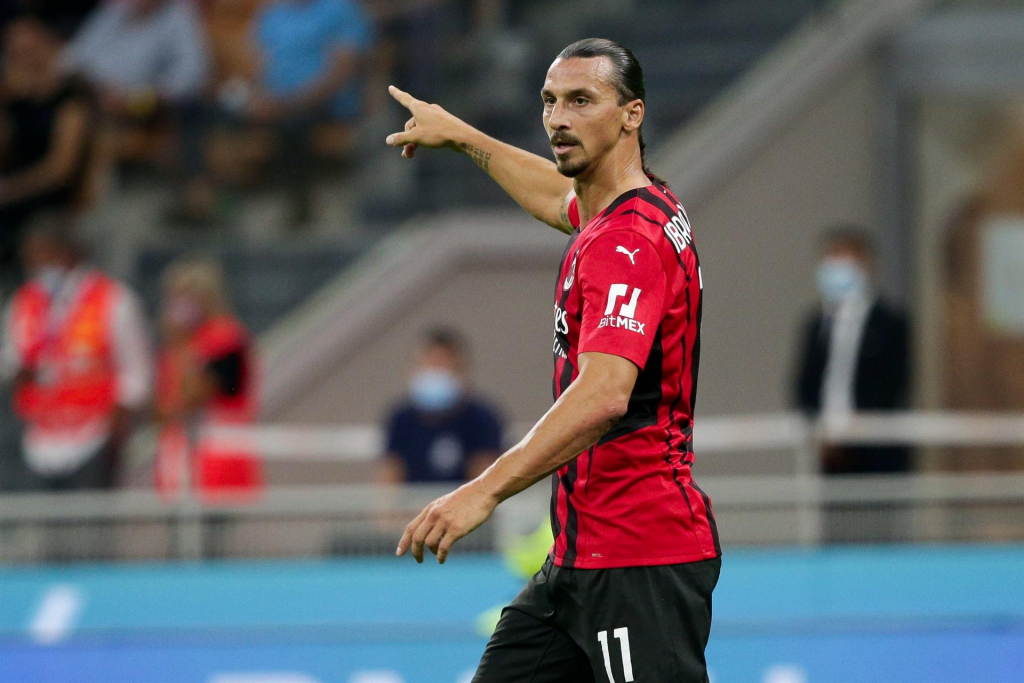 At a press conference, the Milan coach said that the replacement for the Swedish striker in the match against Liverpool will be chosen between Frenchman Olivier Giroud and Croatian Ante Rebic

the attacker Zlatan Ibrahimovic suffered yet another injury, soon after recovering from a problem in his left knee, which kept him from the field for four months, and will lose the Milan in the group stage debut of the Europe Champions League against Liverpool, this Wednesday, in England. The information was given on Tuesday by the technician Stefano Pioli at a press conference. “Ibrahimovic would start on Wednesday, but an inflammation in a tendon could happen, after four months out. We hoped that this inflammation would allow him to play, however he is in pain”, said the coach, on the eve of the duel against Liverpool, at the Anfield Road stadium, about the striker who will turn 40 on the next day 3. “It is useless to take risks. We have a lot of matches.”

Last Sunday, in the first match after being out of four months because of the injury to his left knee that took him out of the Euro Cup, Ibrahimovic scored a goal. in Milan’s 2-0 victory over Lazio, in Milan, for the third round of the Italian Championship. At the press conference, Pioli said that the replacement for the Swedish striker in the duel against Liverpool will be chosen between Frenchman Olivier Giroud and Croatian Ante Rebic. The Italian coach also avoided providing an estimate for Ibrahimovic’s recovery. “I’m sorry for Zlatan, but he won’t be back soon,” he indicated. Back in the Champions League after seven years, Milan make their debut this Wednesday in the group stage against Liverpool and will subsequently have two difficult opponents for Group B: Porto and Atlético de Madrid.