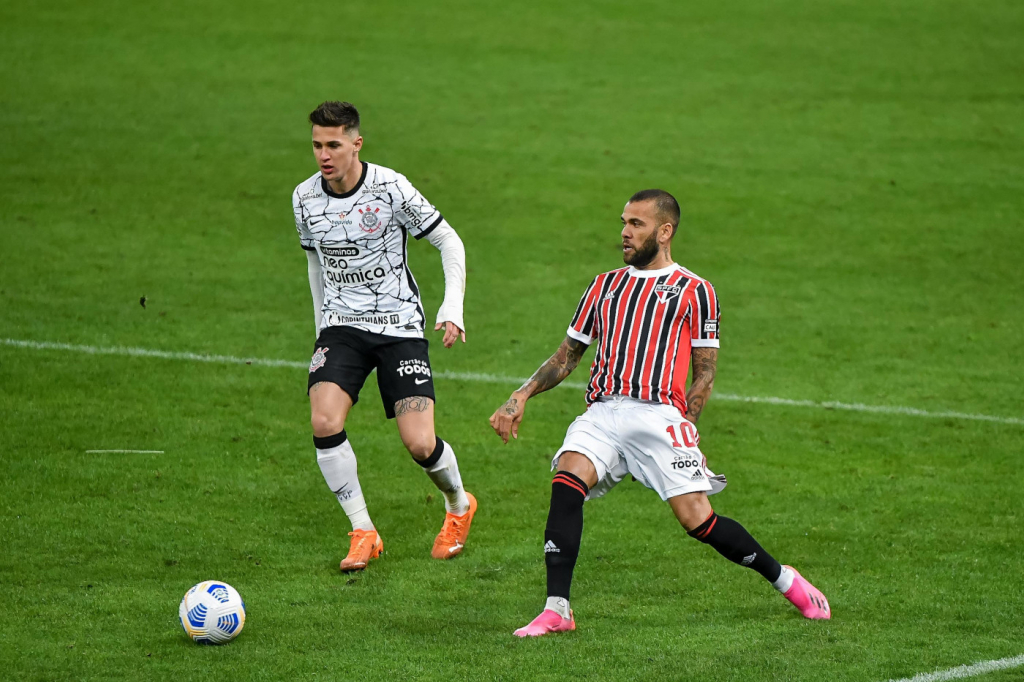 Corinthians e Sao Paulo made the derby of the 8th round of the Brazilian championship and tied without goals in the Neo Química Arena. On a cold night in the city of São Paulo, the rivals made a Majestic very warm. The first half was full of marking, equality and few chances created on both sides, but the best one was for Corinthians when Gil rose more than the São Paulo defense and headed the crossbar. Tricolor’s attack worked on two occasions, but on both occasions it was offside. In the second half, São Paulo returned with more appetite and started, but as the minutes went by, the intensity diminished and the game returned to focus more on the midfield. At 28, Cássio worked with two saves followed by shots from the São Paulo attack, first with Nestor and on the rebound with Vitor Bueno.

At 39, it was Corinthians’ turn to scare Marquinhos, who received a free kick in front of the goal, but kicked it out. The 0-0 tie maintains the taboo of São Paulo, which has never beaten its rival in its stadium, since its inauguration in 2014. The result leaves Timão in 10th place with 10 points and Tricolor remains in the relegation zone, with five points. In the next round, Corinthians receives the International on Saturday, the 3rd, at 9 pm (Brasilia time) and São Paulo will face the RB Bragantino, in Morumbi, Sunday at 18:15.