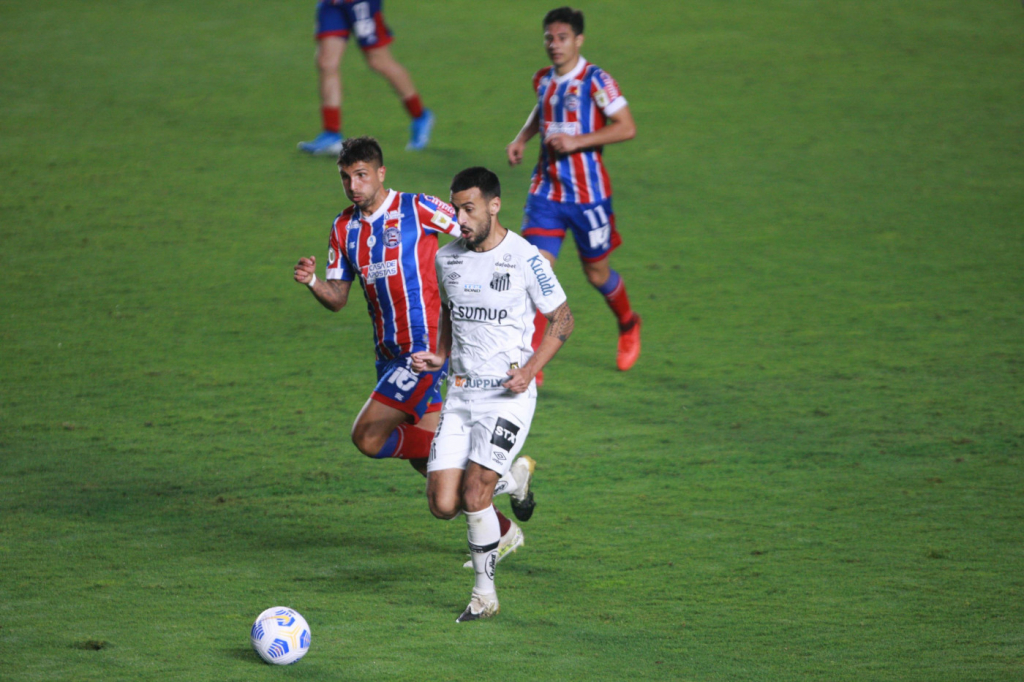 With the result, the two teams remain close to the relegation zone

at the premiere of Fabio Carille in charge of the team, the Santos was in the goalless draw with the Bahia, this Saturday night, 11, at Vila Belmiro, in a match valid for the 20th round of the Brazilian championship. The game also marked the return of striker Marinho, listed after being sidelined since July 28, when he suffered a thigh injury. With the result, the two clubs remain close to the relegation zone. São Paulo reached 23 points, but have not won for seven games (in this period, there were three draws and four defeats). Bahia, in turn, has 22 points, one more than their first opponent in the Z-4: América-MG, who beat Athletico-PR by 2-0, at Arena Independência. In the next round, Santos will face Ceará, away from home, at Castelão, on Saturday, 18th, at 9pm. On the same day and at the same time, the team from Bahia receives Red Bull Bragantino, at the Pituaçu stadium.