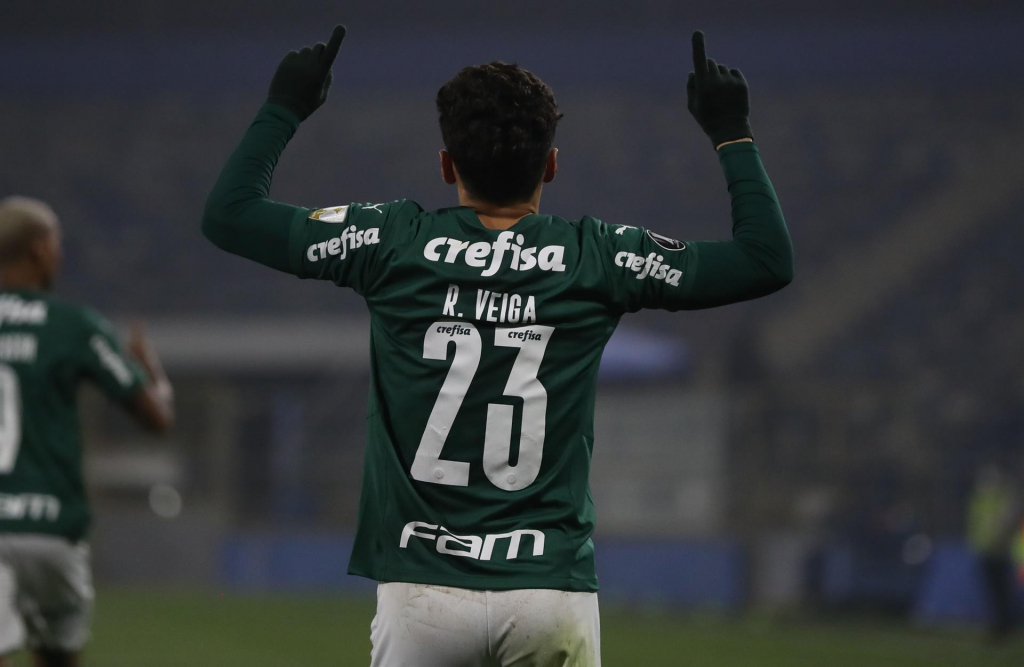 In the first round of the round of the Liberators cup, O palm trees traveled to Chile to face the Catholic University and won 1-0, Raphael Veiga’s goal from a penalty. The result was a ‘found’ for the team of Abel Ferreira, who did not make a good game. Without its main attackers (Ron and Luiz Adriano), the team had difficulties to reach the opponent’s attack. Universidad Católica did much better in the first stage, scaring Weverton’s goal. However, at 40 minutes, the referee scored a penalty for Palmeiras after the ball hit the defender’s hand. Raphael Veiga went to the collection and converted, opening the score. In additions, Universidad hit the post and on the rebound, Zé Rafael moved away.

The second half had a plot very similar to the first, with Palmeiras failing to attack. Universidad still had some chances, but Weverton closed the goal alviverde. The result makes Palmeiras comfortable for the return match that takes place next Wednesday, the 21st, at Allianz Parque, at 7:15 pm (Brasilia time). despite the Conmebol recommending the presence of the public in the stadiums at this stage of the competition, the State of São Paulo follows the Contingency Plan against the coronavirus and still does not authorize fans.