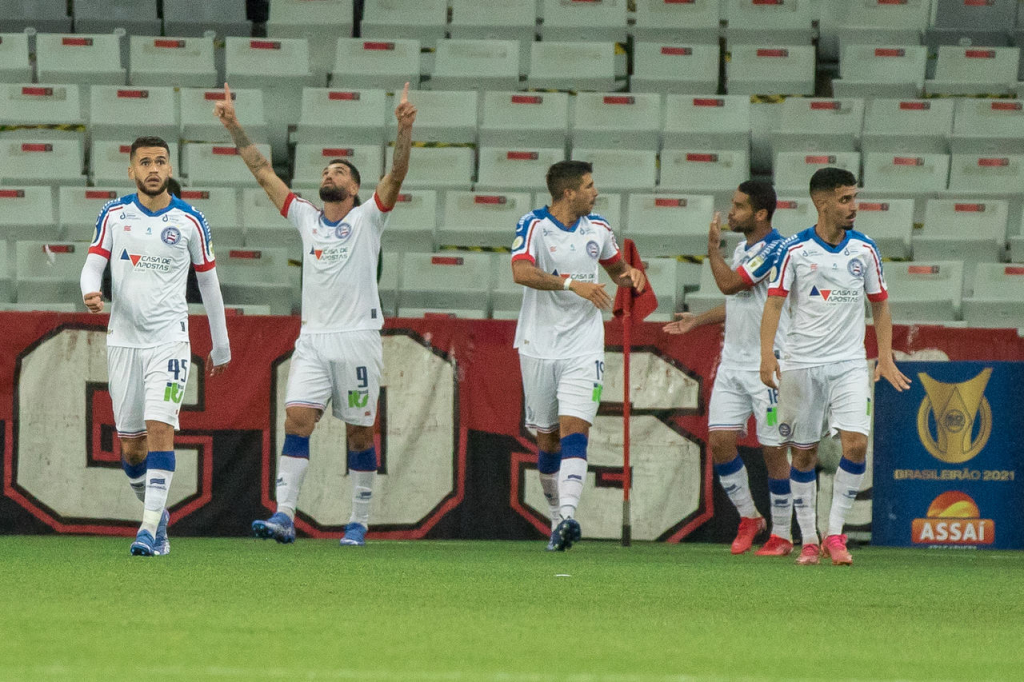 This Saturday night, the Athletico-PR received the Bahia at Arena da Baixada, for the 25th round of the Brazilian championship and lost 2-0. On the way back to the stadium, the team had more possession and risked more to the goal, but it was not effective. The opponent, on the other hand, had few chances and was more accurate. At 44 minutes came the first goal. Rai received a beautiful pass from Gilberto, dribbled the marking and submitted a cross. At five in the second half, Juninho Capixaba took a free kick and Gilberto climbed to complete for the networks, expanding the advantage of the visitors. At 31, Athletico staged a reaction and Danilo Fernandes had to work on Renato Kayser’s kick. In extra time, Nikão hit the crossbar, but the score ended 2-0. The match marked the debut of Guto Ferreira in command of Bahia. The coach was announced this week after Diego Dabove’s resignation. The result leaves the team from Bahia in 16th place, the first team out of the relegation zone. Athletic, on the other hand, remains in seventh place. In the next round, Hurricane visits Chapecoense and Bahia faces Palmeiras.