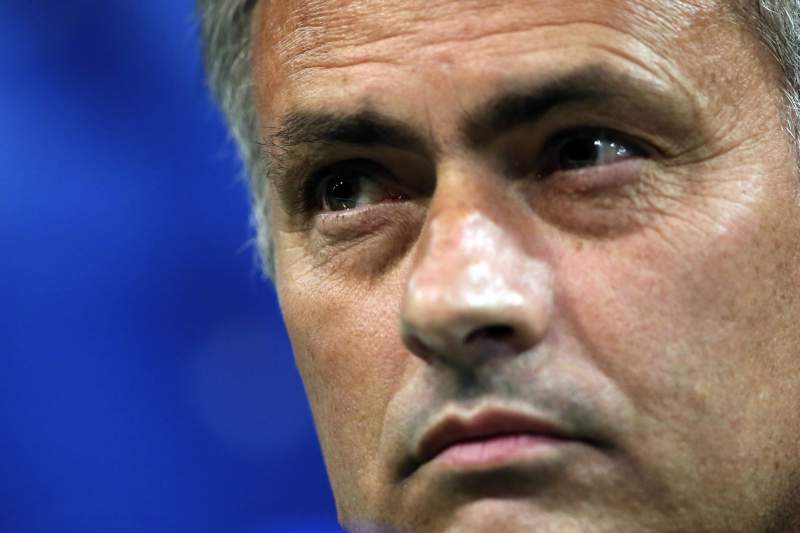 Portuguese coach saw a foul by Bonucci on Sterling, in the duel with Italy. José Mourinho believes in an even stronger England, in the next tournaments.

England benefited from a much-discussed penalty in the semi-final of the European 2020, but in the final there was a penalty for scoring in favor of the English. The opinion is from Jose Mourinho, who saw a foul by Leonardo Bonucci on Raheem Sterling at the start of the second part of the game against Italy.

And he believes that this controversy against Denmark influenced this moment in the final: “For me, it was more penalty there than what was signaled in Sterling’s play, in the semi-final extension. If the one against Denmark hadn’t been awarded, and if all that pressure hadn’t come after that decision, that penalty would probably have been awarded in the final – would be 2-0 to England and we would be talking about a completely different story”.

The Roma coach saw Italy dominating the ball in the second half, while the England defended with a low block “for too long”. Mourinho does not believe that the low block was an indication of the English technical team: “It was Italy who always had the ball, always passing, hiding the ball. He took his striker and played with another midfielder”.

England lost but Mourinho believes they have a future full of achievements, because they have a base of young and very good footballers. In this opinion article published in the newspaper The Sun, the former Chelsea coach praises the work done in English clubs’ academies, which has improved a lot since his arrival in London in 2004.

José Mourinho hopes that the English youth will have many opportunities in the Premier League teams and highlights one player: Dane Scarlett. He is 17 years old, “he’s still very young, but he’s going to be phenomenal,” said Mourinho about the Tottenham striker, who could even be called up for the 2022 World Cup.

The Portuguese coach likes to see more gifted and well-worked English youngsters, like Jadon Sancho, Marcus Rashford, Mason Greenwood, Phil Foden, Jack Grealish e James Maddison: “We look at the average age of the England team at Euro 2020 and we see that no player is going to miss the 2022 World Cup because of his age. I would even say that more than half will play in two or three European Championships and two or three World Cups”.

Mourinho highlighted another young man: Jude Bellingham. The Borussia Dortmund midfielder has only played in three European games, but the Roma coach believes that instead of the central midfield duo being Kalvin Phillips and Declan Rice, the near-term future will be Rice and Bellingham. The Borussia youngster is more than a positional midfielder, he knows how to build better and is a bigger threat to the opposing goal.

grated coconut meat Says he was the last young man to be praised by José Mourinho, who “can only get better” in the coming years. A “multi-functional” player who should be put to good use at Arsenal.

“There are many reasons to be hopeful about the England team. After another 16 months of knowledge and experience for Gareth Southgate and his players, the English will be able to sing ‘It’s Coming Home’ in Qatar, next year”, concluded José Mourinho.