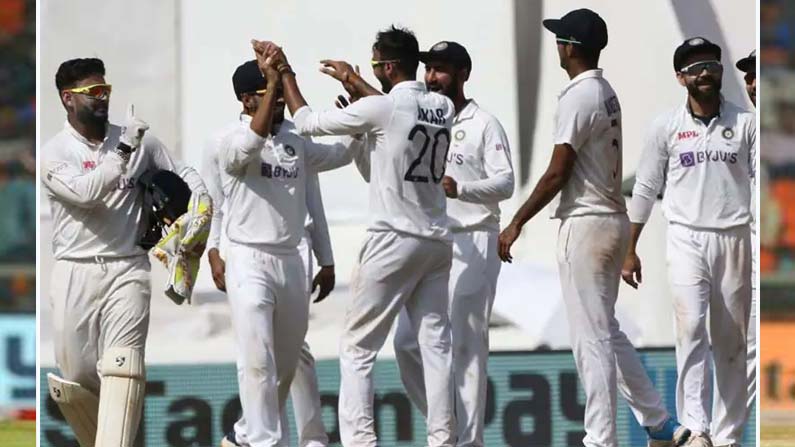 England, who had batted first in the match, were all out for 205 in the first innings. None of England’s batsmen have excelled except Stokes. Batting first, Team India lost six wickets for 143 runs at one stage in the first innings and doubted whether England would equalize.

However, the partnership of Pant-Sundar and Sundar-Akshar kept the team in control of the match. Pant Super Century .. Sundar 96 not out .. Akshar Patel scored 43 and Team India were all out for 365. This gave Team India a 160-run lead in the first innings.

#TeamIndia complete an innings & 2⃣5⃣-run win as @ashwinravi99 picks up his 3⃣0⃣th five-wicket haul in Tests. 👏👏

Daniel Lawrence (50) and Joe Root (30) are the top scorers for England. India, who won the series 3-1, qualified for the final of the ICC Test World Championship. Will face New Zealand in the final at Lord’s.

Budget meetings in the third week of this month ..? CM KCR‌ review with superiors

Gold and Silver Price: Will gold prices fall further? The key things experts say are for you.