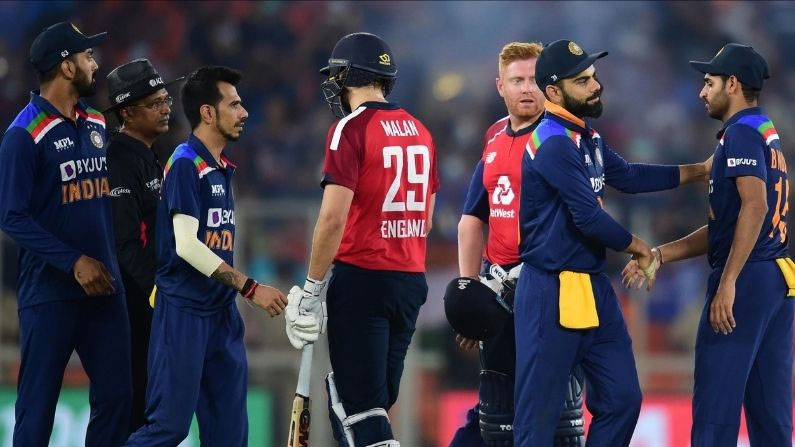 In the first T20 match against England, India lost by 8 wickets. The match was marred by some decisions taken by captain Virat Kohli. Let’s see Avento now ..

The first decision was to sideline Rohit Sharma. Rohit Sharma, who showed excellent form in Tests, was rested in the first match. Although Kohli had said before the match that Rohit and KL Rahul would open the match, there was no answer as to why Rohit was rested after that. 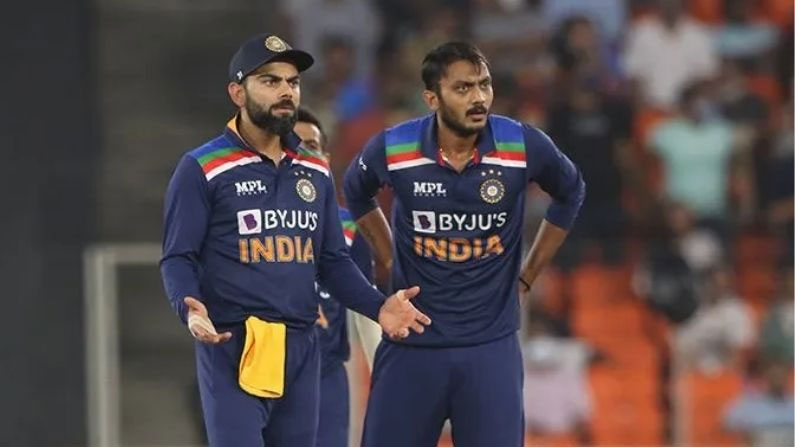 The team selection behind this defeat was the main reason. Selecting 3 spinners at once into the final team came as a surprise to everyone. It has been argued that the pitch conditions were not properly understood by Captain Kohli and the team management. 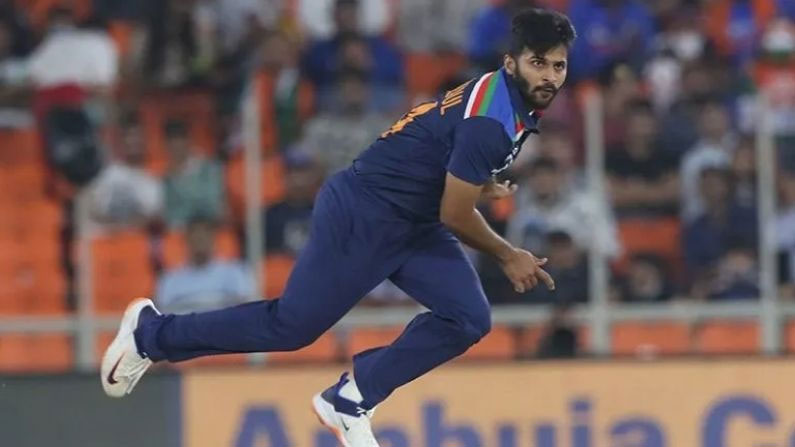 Another choice that surprised everyone was Shardul Thakur. The real question is why Deepak Chahar, who has experience in T20s, was left out and Thakur was included in the final squad. Bhubaneswar also did not play cricket for a long time. Navdeep Saini could be chosen to replace him. 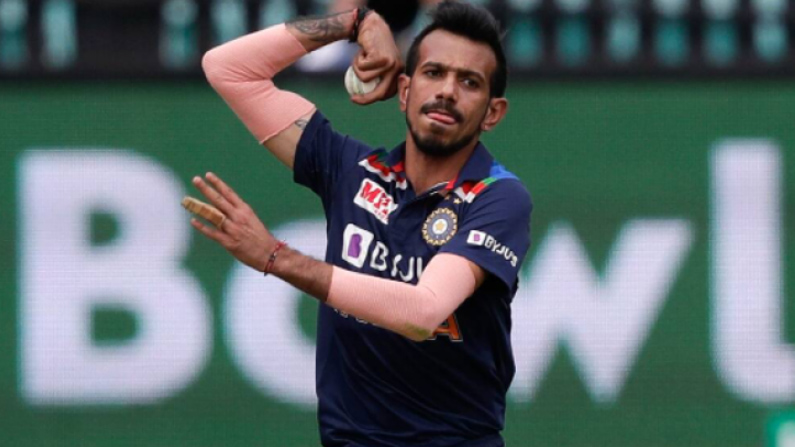 Another reason is that the Indian captain is making changes in bowling. He used 4 different bowlers till the fourth over in the powerplay. Akshar Patel in the first over .. Yuzvendra Chahal in the third over. Bhubaneswar and Shardul Thakur also bowled Chero. 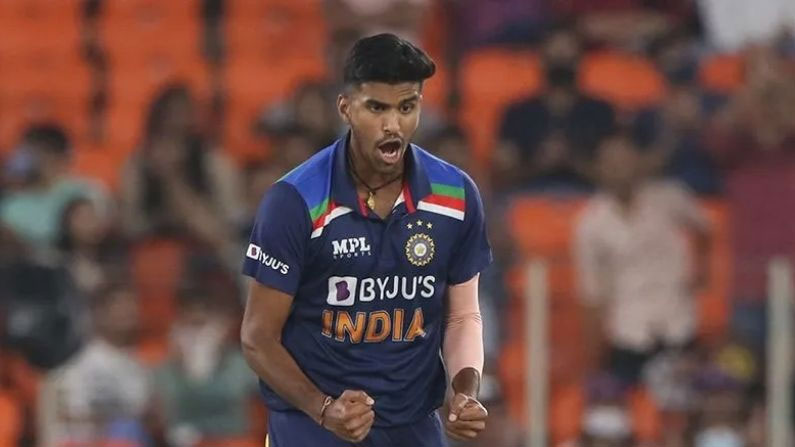 Improper use of Washington Sundar, known as a powerplay bowler. Sundar bowled in the 12th over. Roy took the wicket immediately after landing. More chances would have come if he had been put down earlier.