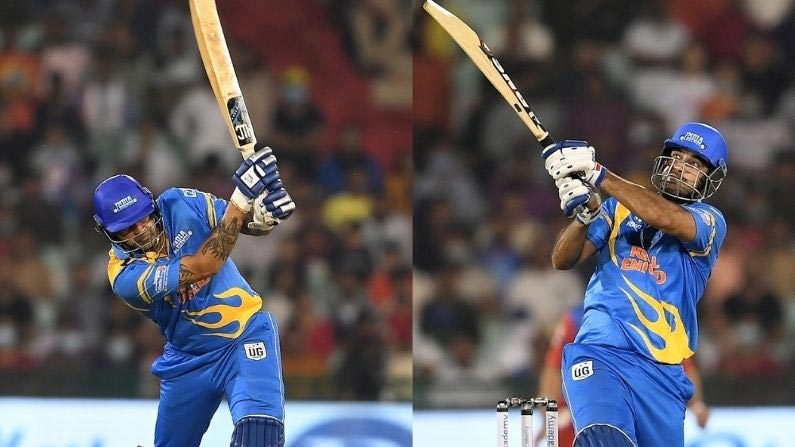 The India Legends got off to a poor start as they chased down an 189-run target. Virender Sehwag (6), Mohammad Kaif (1) and Sachin Tendulkar (9) joined the pavilion for low runs. After that Yuvraj (22) tried to improve the innings. Panesar also added him to the pavilion. But in the end Goni-Irfan Pathan formed a fine partnership.

Irfan Pathan completed his half-century off 30 balls in this sequence. Gony also helped him a lot. The duo hit seven sixes at the end. However, in the final over, England Legends bowled solidly .. India Legends lost the match by six runs.

Father fights for Kanna’s son .. Crocodile cuts the boy and pulls the boy out .. But.!