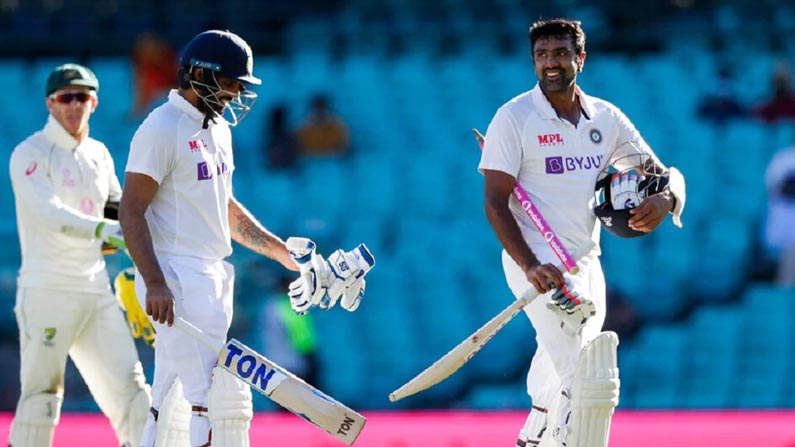 India Vs Australia 2020: Teamindia is plagued by injuries. Mohammad Shami, Umesh Yadav, KL Rahul and Ravindra Jadeja have already been ruled out due to injuries. Sydney Test hero Hanuma Vihari has also joined the list. Vihari missed the ongoing Test series against Australia due to the severity of his injury. He will not be available for the fourth Test in Brisbane from the 15th of this month. The chances of playing in the England series at home are slim. It is learned that Jadeja (Ravindra Jadeja) missed the last Test due to a toe injury.

Meanwhile, Ravindra Jadeja took key wickets in the Sydney Test and played his part while suffering from an injury. He had an inspiring fight to end the draw. Together with Ashwin, he stood at the crease for almost 50 overs and saved Team India from the brink of defeat. The strategy followed by Hanuma Vihari has been praised by many iconic cricketers.