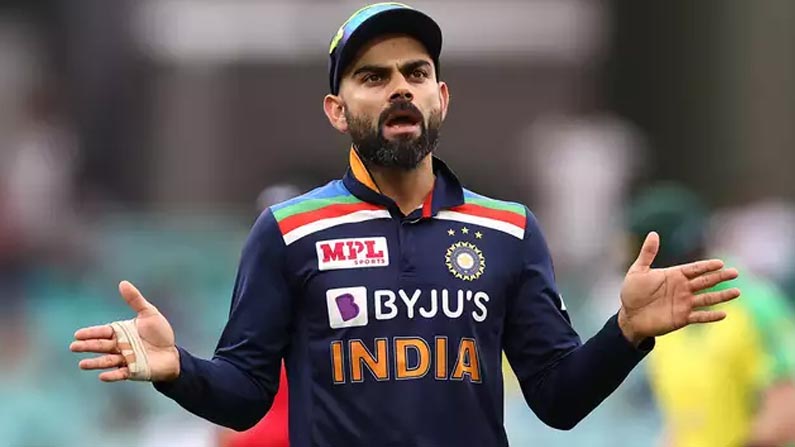 India Vs Australia 2020: Virat Kohli has hit out at Australian spectators for racially abusing Team India player Mohammad Siraj at the Sydney Cricket Stadium. The remarks made by the commanding spectators during the Sydney Test were the culmination of their racism. He said it was unfortunate that such an incident took place on the field during the match. This development needs to be taken seriously.

Virat Kohli also said that strict action should be taken against the persons concerned and action should be taken to prevent a recurrence of such incidents. Kohli said similar incidents had taken place in the past and he had also faced racist comments. Virat expressed his outrage that the Australian audience was behaving like a complete rowdy. To that extent he tweeted on Sunday.

IPL 2021 mini auction .. This is the list of players leaving Chennai Super Kings.!

The incident needs to be looked at with absolute urgency and seriousness and strict action against the offenders should set things straight for once.