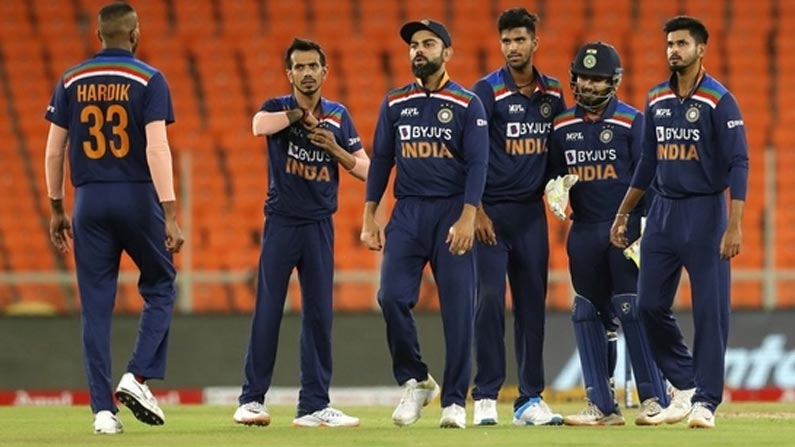 India vs England 4th T20: India won the decisive fourth T20, Do or Die. The collective effort to win the must-win match. Defeated England by eight runs and revived hopes for the series …

India vs England 4th T20: India won the decisive fourth T20, Do or Die. The collective effort to win the must-win match. Defeating England by eight runs kept the hopes alive on the series. The England batsmen then made their way past the Team India bowlers to the pavilion. This set the stage for the final battle. England were restricted to 177/8 with a target of 186.
Indian bowlers Shardul Thakur beat England by 3 wickets in this sequence. Rahul Chahar, Hardik Chero took two wickets and Bhubaneswar one wicket to take Team India to victory. Kohlisena, who had earlier lost the toss, went down to bat at the invitation of his opponent. Suryakumar scored 57 off just 31 balls with 6 fours and 3 sixes to run the team score. He shared a crucial 42-run stand for the second wicket with Rahul. Rahul, who has been failing in a row, did not play well in the fourth match. Kohli also stumped Rashid for just 1 run. Rishabh Pant also played a key role in boosting the Indian team’s score. He scored 30 off 23 balls and played a good innings. Jofra Archer is the highest wicket-taker among England bowlers with 4 wickets. With this, India won the crucial fourth T20. The 5 match series ended in a 2-2 draw. With this, the final T20 match will be crucial for both the teams. It is learned that the final T20 match between India and England will be played on the 20th of this month.