Many of the most exciting childhood games played in India are games. These are the games that are unknown to this generation of children …..

Pachisi … board game, very popular in ancient India. The game has its reference in the Mahabharata. It consists of two or four players strategizing the movements of their pieces on a symmetrical cross-shaped cloth to win the game. 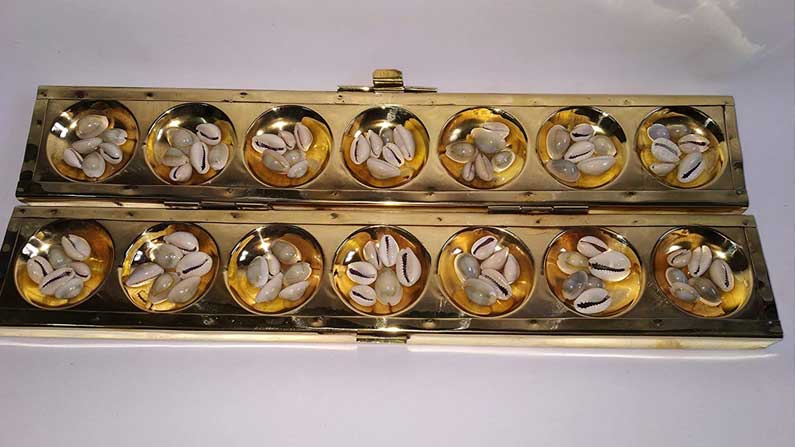 It is one of the most famous games played in ancient South India. Pallankuli originated in Tamil Nadu and later spread to Andhra Pradesh, Karnataka, Kerala, and other parts of Malaysia and Sri Lanka. Variations of the game are called Kujipara in Malayalam, Ali Guli Mane in Kannada and Vamana Guntalu in Telugu. 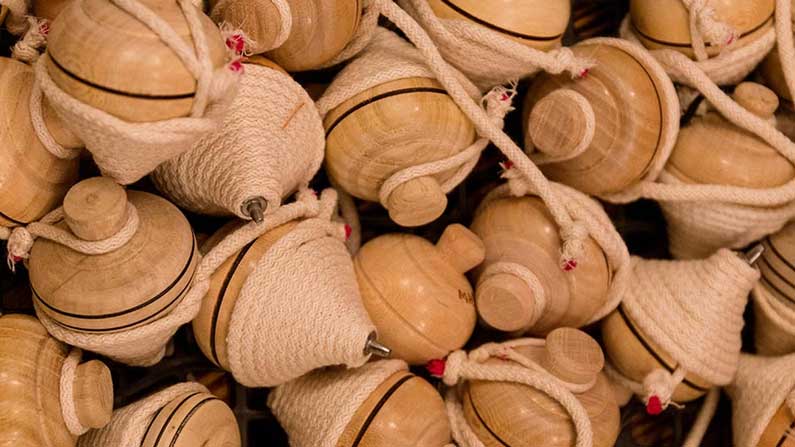 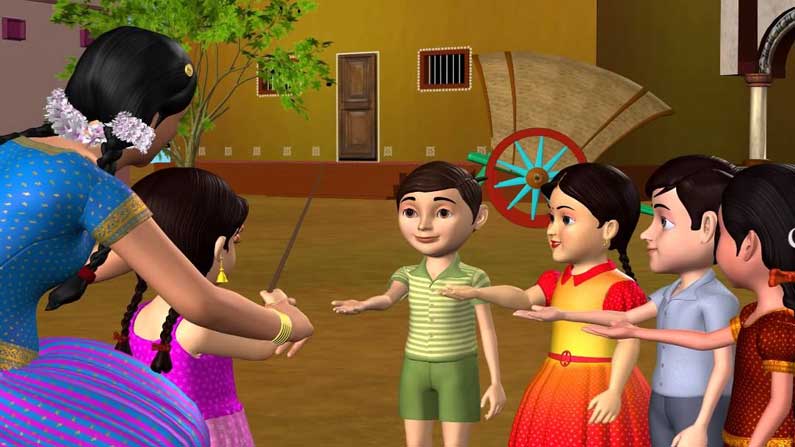 16-year-old teenager Ma'Khia Bryant and 42-year-old Andrew Brown Jr. were shot in a week marked by protests against racism...
Entertainment