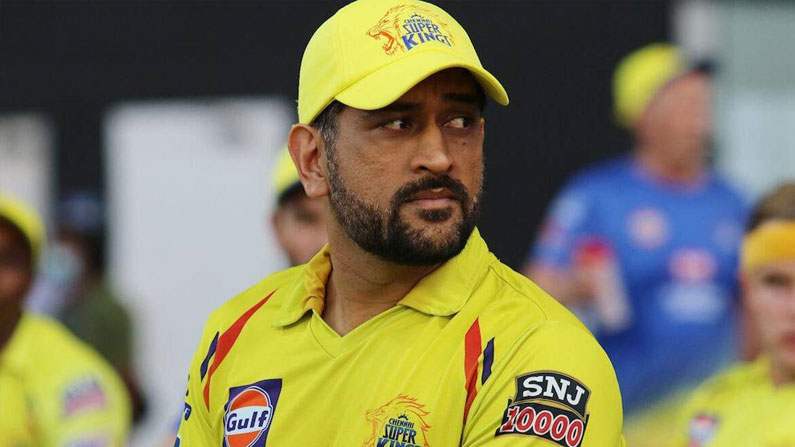 Mahendra Singh Dhoni: Mahendra Singh Dhoni has represented the Chennai Super Kings since the inception of the IPL. This Mr. Cool Captain considers Chennai as his second home. There are many records in the IPL in the name of Dhoni. As captain, Dhoni has won the most matches. Also, two years after the team was banned (2016, 2017), under Dhoni’s leadership, Chennai won its third title in 2018. Owned by Chennai even once in these years .. Commanding authority was not given to anyone except Dhoni. Although many fans and former players have raised this issue, no answer has been found. However, the latest secret was revealed by Chennai team owner N. Srinivasan revealed.

Mahendra Singh Dhoni captained the Chennai Super Kings for a total of 197 matches. He has won 119 matches and lost 76 matches. Under Dhoni’s captaincy, the CSK team has reached the IPL final eight times. Missed last season .. entered the playoffs in all other seasons.

Winning the IPL is important for everyone. But there must be continuity and loyalty. We have been associated with cricket for the last 50 years. Has a close relationship with the Tamil Nadu Ranji team. Speaking in a recent interview, Srinivasan praised Dhoni’s game and captaincy. Srinivasan lauded Dhoni for looking to win every match for CSK and leading the team as he pleases. Dhoni takes cricket very seriously. He has already started IPL 2021. Mumma is practicing in the nets. The previous IPL season was a disappointment for the Chennai team. At that moment, it was reported that Dhoni would retire from the IPL. But in the end they remained rumors.

Alert for Telugu state passengers .. Changes in the timings of many trains .. Here are the details.!