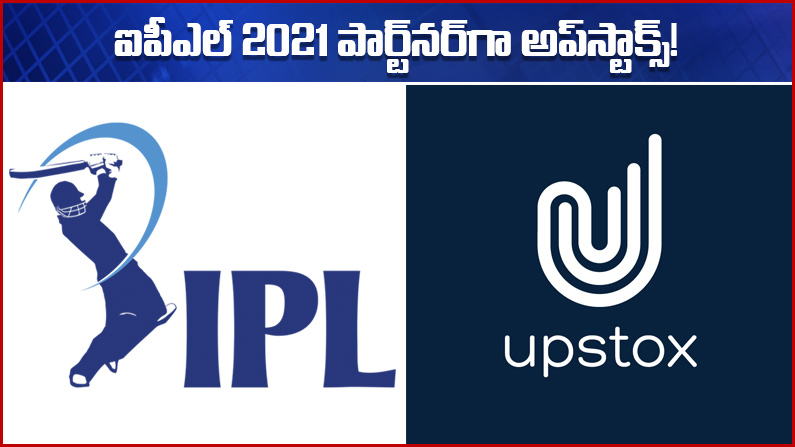 IPL 2021 official partner Upstox: BCCI declares official partner of Indian Premier League-2021 (IPL 2021). The BCC has announced that digital brokerage firm Upstock will be the official partner of Cash RichLeague. The governing body of the Indian Premier League met on Tuesday (March 16th). The IPL governing council has selected Upstocks as their partner in this meeting. The fastest growing digital brokerage firm in our country will be an IPL partner. BCCI sources said the deal was not limited to one year. Speaking on the occasion, IPL Chairman Brijesh Patel said, “I am happy with the selection of Upstocks as my official league partner. Brijesh Patel commented that the upstairs deal, which is gaining popularity with the audience and the IPL is going on successfully in the digital arena, will be the beginning of a new journey.

He said that upstocks are a good guide for young people to make their own decisions financially. Ravi Kumar, co-founder and CEO of Upstocks, said he was happy that the deal with the BCCI had given them new impetus. He said that cricket was not just a sport in India but a part of Indian culture, traditions and social life. He said the IPL had a huge impact on millionaires (especially those born in the last two decades) and he was happy to be a partner in such a league. He said the latest combination would enable the country to further expand awareness programs on economic affairs. IPL-2021 will start from April 9. The first match between defending champions Mumbai Indians and Royal Challengers Bangalore will be played in Chennai.