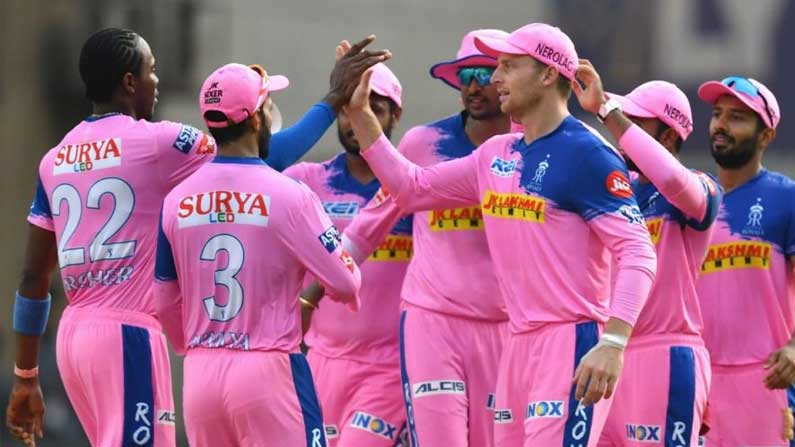 Rajasthan Royals Coach Steps Down: It is known that many sensations were recorded in the mini auction held in Chennai for IPL 2021. The highest price this year ..

Rajasthan Royals Coach Steps Down: It is known that many sensations were recorded in the mini auction held in Chennai for IPL 2021. Players‌ sold out at the highest price this year. The IPL 2021 is still in the news even though there is still a long way to go.
It was in this context that the latest IPL franchise Rajasthan Royals made a sensational decision. The team announced on Sunday that it had fired head coach Andrew McDonald. Former India fielding coach Trevor Penny has been appointed as the assistant coach. The franchise said it will work with former cricketer Kumar Sangarkar, who has been appointed as the director of Rajasthan Royals cricket ahead of the IPL 2021 auction. Sangakkara oversees all team affairs. It is learned that Rajasthan have selected youngster Sanju Samson as their captain. As for the coaching staff of the Rajasthan Royals, Sairaj Bahatu is the coach for Spill Bowling and Rob Asil is the Coach for Fast Bowling. Dishant Yagnik is the fielding coach.

Also Read: SRH Auction Girl: Mystery Lady who stole the hearts of youngsters .. Who is she with Sunrisers.!