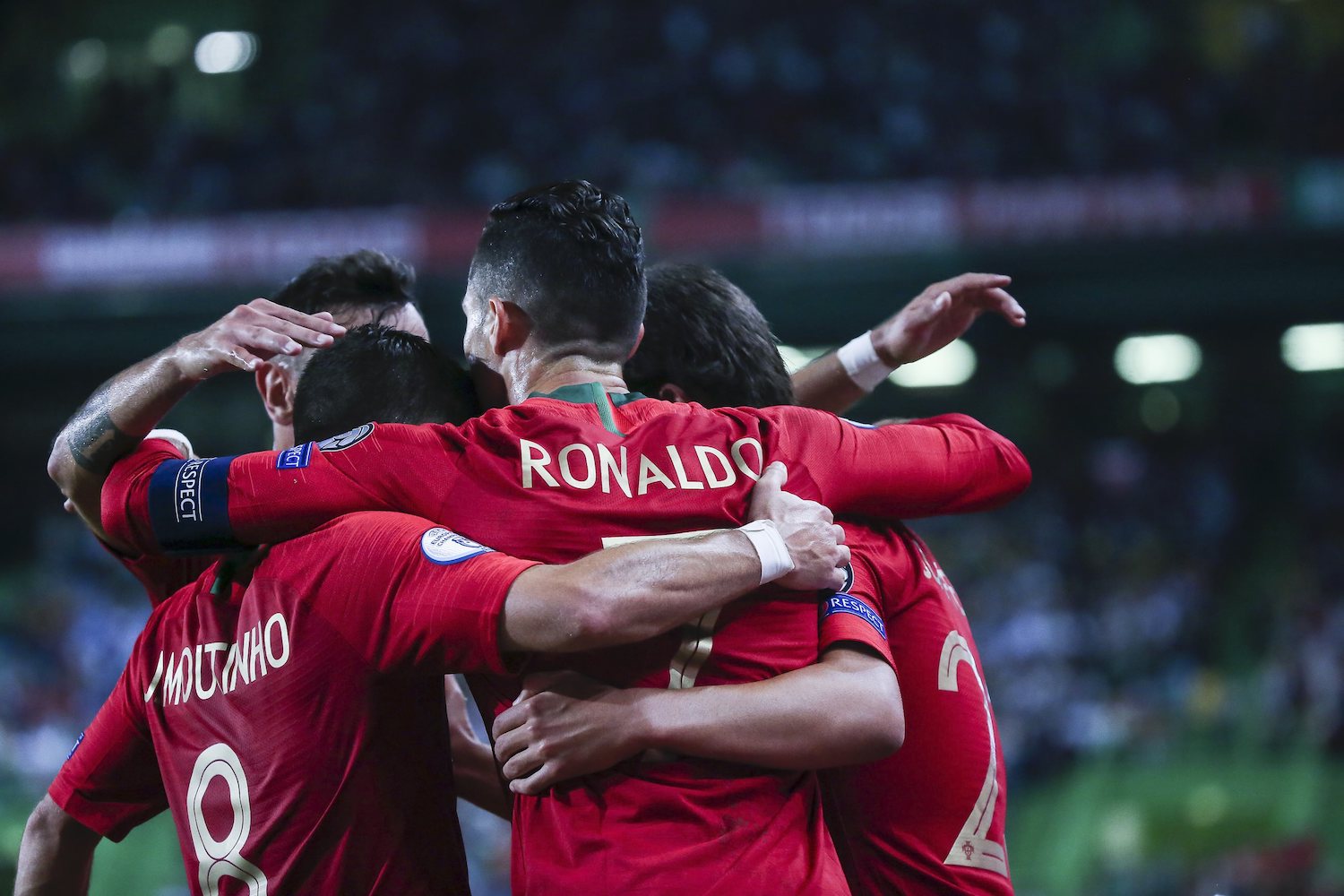 Portuguese rout against a team that has given hard work to opponents. Cristiano, Rui Patrício and João Palhinha are three of the names highlighted in the analysis of the game.

Portugal turned a game that could be complicated into a rout: 5-0 against Luxembourg, at Estádio do Algarve. Cristiano Ronaldo scored three goals, Bruno Fernandes and João Palhinha completed the party.

Now there are only two games left for the Portuguese leg in qualifying for the final phase of the World Cup 2022. Whatever the result of the duel in the Republic of Ireland, on November 11th, the real “final” is scheduled for three days later, when Portugal and Serbia meet: Serbia leads Group A with 17 points (seven games played) and Portugal has 16 points (six games). Only the group winner goes directly to the Worlds.

With three goals, Cristiano obviously stood out in the Portuguese team again, but there are other interesting facts that can be analyzed.

Rui Patricio reached 100 games for Portugal. He is the first Portuguese goalkeeper to reach that number and only the seventh footballer to reach a hundred games for the Portuguese team. It is behind Fernando Couto, Nani, Pepe, Figo, João Moutinho and leader Cristiano Ronaldo.

Still on the goalkeeper, another number should be highlighted: in 100 appointments, Rui Patrício did not concede any goal in practically half (49).

João Mário he entered midway through the second half and played for the 50th time for Portugal. Interestingly, his debut, seven years ago, was on the day of the debut of Fernando Santos, who remains the national coach.

Bruno Fernandes usually scores for Manchester United but in the national team this was only his second goal in official matches.

João Straw he is a defensive midfielder but, after 10 games, he has already scored two goals for the Portuguese national team – curiously both against Luxembourg.

Palhinha’s statistics in this meeting are worth mentioning: pass efficiency greater than 94%, with 65 interventions in the game, four fouls suffered, four shots and one goal.

Premieres in official games of Rafael Leão and of Matheus Nunes happened in this game.

The goalkeeper had already scored two in the 12th minute, both from a penalty; it was the second time the captain scored two penalty goals, for Portugal, in a game – the previous occasion happened a few months ago, in the duel with France, at the 2020 European Championship.

At halftime, the forward counted two goals in three shots (the third was also in the direction of goal) and had not missed any pass.

When he scored for the third time, at the close of the meeting, Cristiano arrived at his 10.º hat-trick by selection Portuguese and the 58th in total. 11 goals in the last eight games From Portugal.

It’s this one hat-trick increased to new the number of goals the Madeiran has scored against the Luxembourg, who became the opponent (among national teams) who has already conceded the most goals from the Portuguese – Sweden and Lithuania, with seven conceded each, were the previous record holders.