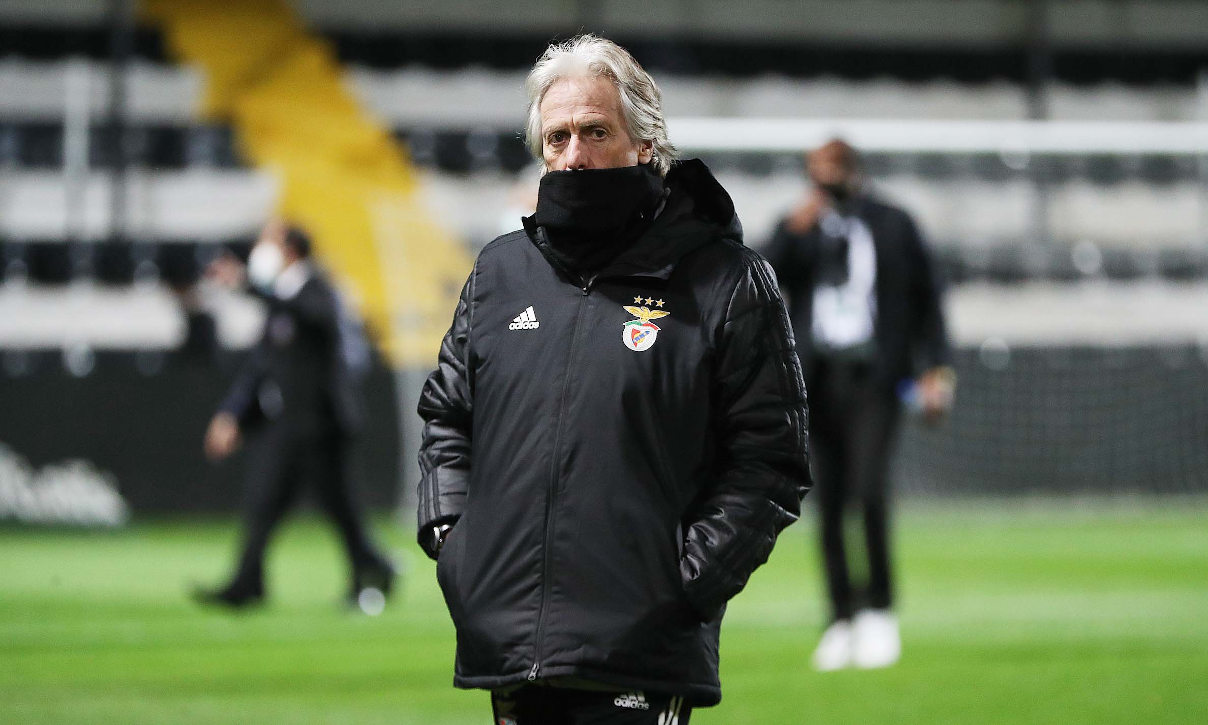 The Benfica coach considered, this Wednesday, that there is “an atmosphere of impunity in Portuguese football”, but was satisfied that Sérgio Conceição could be on the bench of FC Porto in the classic.

At the press conference to preview the classic this Thursday, which opposes Benfica and FC Porto, Jorge Jesus he was asked whether he believes there is a climate of impunity favorable to his rival, due to the suspension of Sérgio Conceição’s punishment.

The coach preferred to extend his response to the entire sector and recalled that, “in football, the legal competences that they decide are from the sports forum and not from civil courts”.

“I think there is a climate of impunity in Portuguese football. I think that the authorities who are in charge and who are competent are losing authority at all levels ”, he denounced.

Despite stressing that it is not his job to analyze this situation, he was satisfied with the presence of Sérgio Conceição in the substitutes’ bench for the dragons, but he did not say whether this would benefit the opponent, even after insisting on the issue.

“As for the fact that my colleague is in the game, I’m glad it will be. Head coach is head coach and thankfully he will be ”, he just said.

On the appointment of Artur Soares Dias for the classic, the coach of the reds was confident not only in the work of the main referee, but also in that of João Pinheiro, who will perform the functions of video referee (VAR).

“He’s one of the good referees that we have. It’s not just him, there are several. As I know, it is João Pinheiro who will be at VAR, he is a great referee, of quality. There are three, four or five referees who could referee the game without any problems and Artur Soares Dias is one of them ”, he commented.

Benfica will host FC Porto this Thursday, at 6:30 pm, in a match for the 31st round of the I Liga, in which the fight for second place, which gives direct access to the Champions League, since Sporting, victorious yesterday, is getting closer to the title.

The reds are in third place, four points behind the dragons, and need to win to keep their hopes of finishing in second place intact, although they still depend on yet another ‘slip’ from the rival in the last three rounds.

With three games to play, Sporting will only need one win and one draw to become champion.

In the first round, FC Porto and Benfica drew a ball at Estádio do Dragão, with a goal from Grimaldo, in the 17th minute, and Taremi’s reply, in the 25th, before being expelled, in the 73rd, after violent entry over Otamendi. 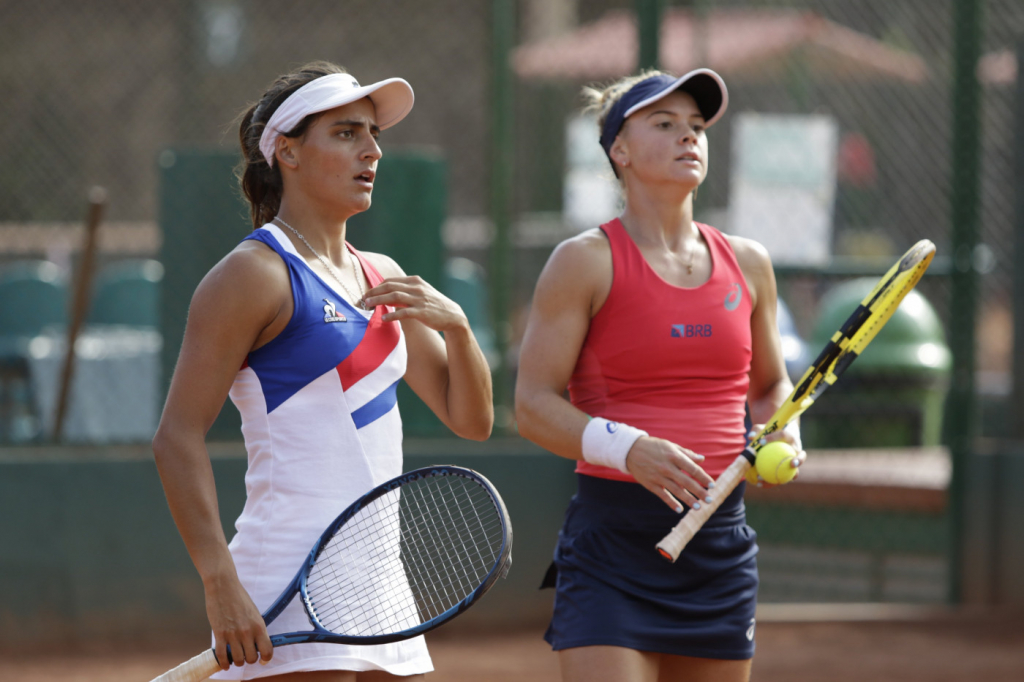 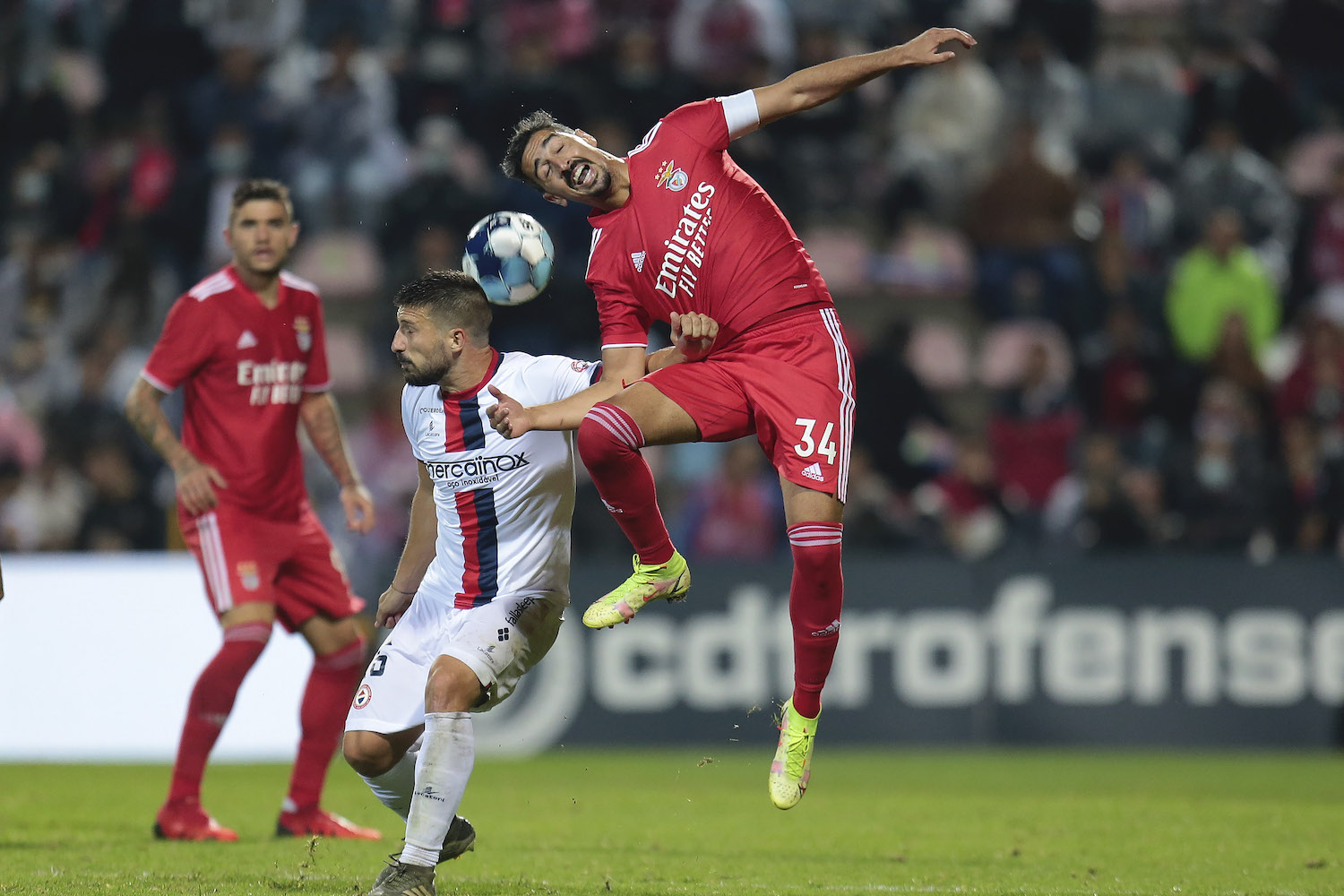 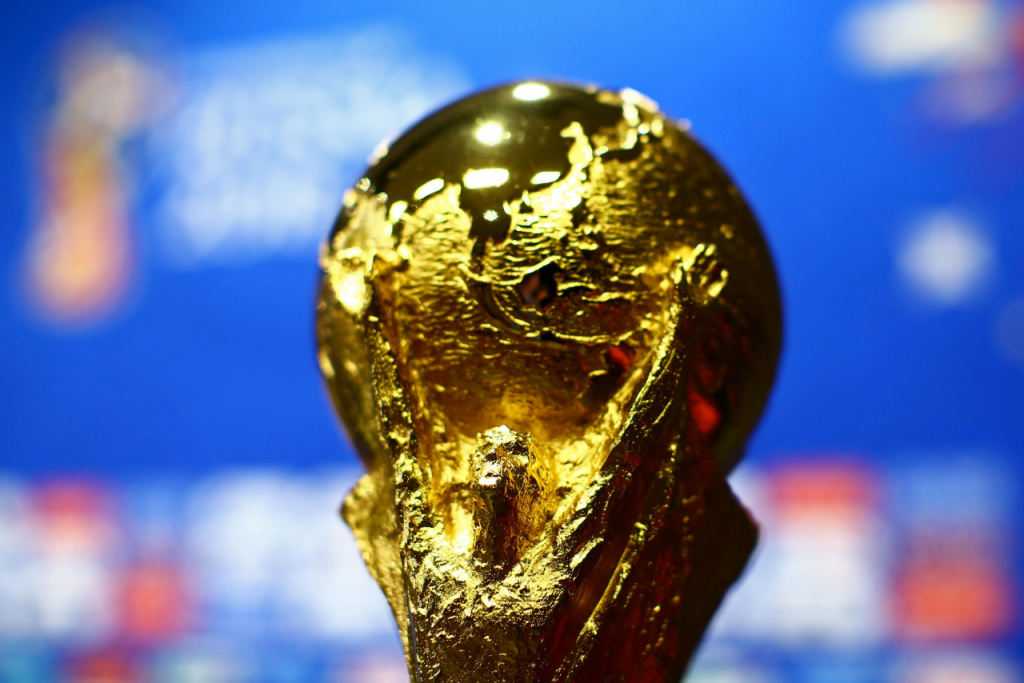 COI shows concern with the impact of the Cup every 2... 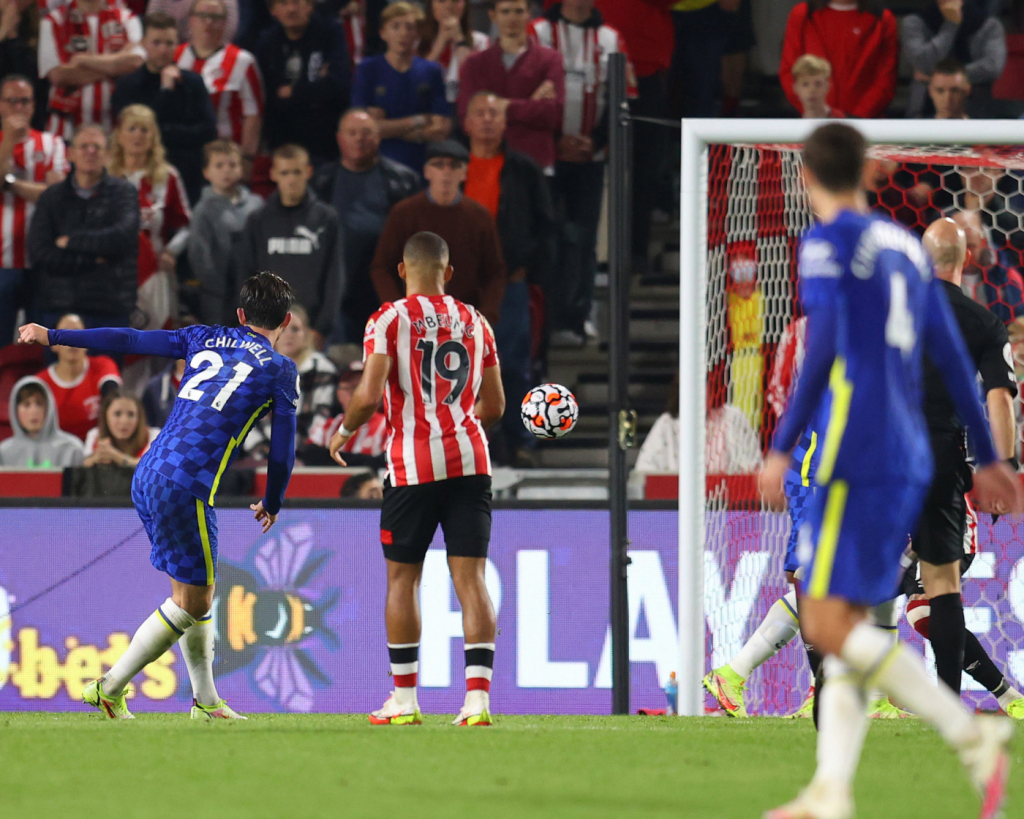 Chelsea suffers, but defeats Brentford 1-0 and takes the lead of... 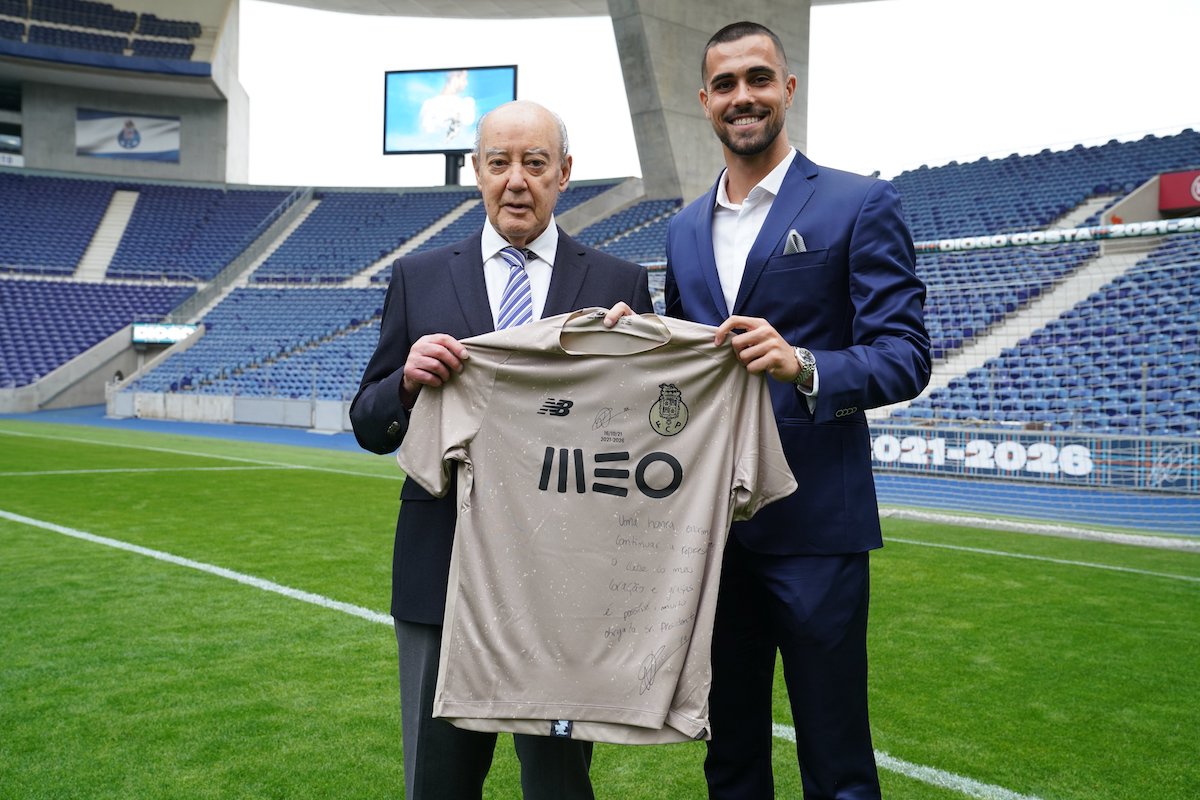 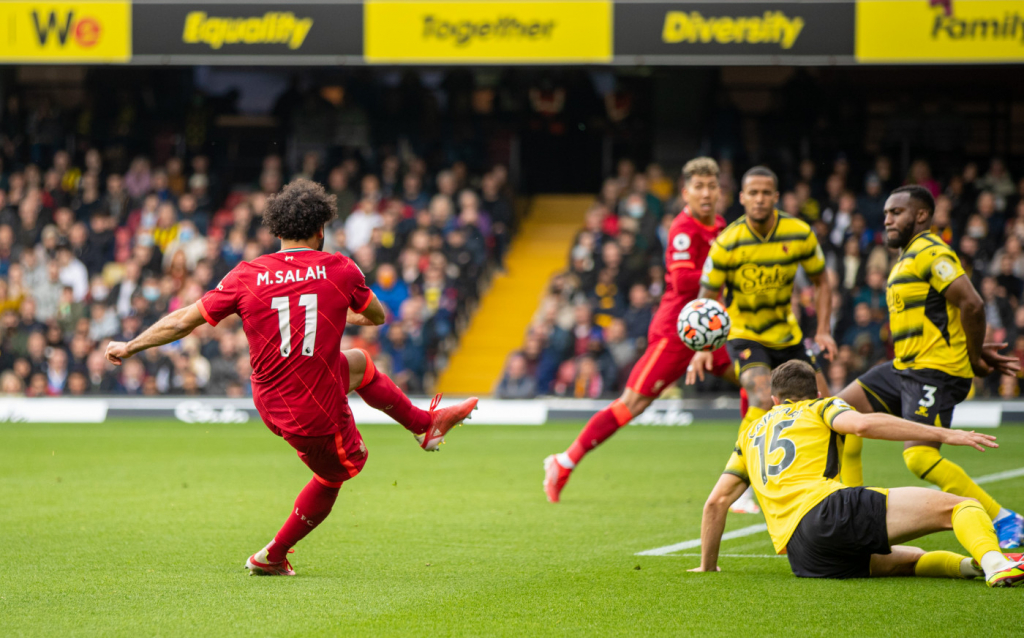 With Salah’s great goal and Firmino’s hat-trick, Liverpool goes 5-0 at...