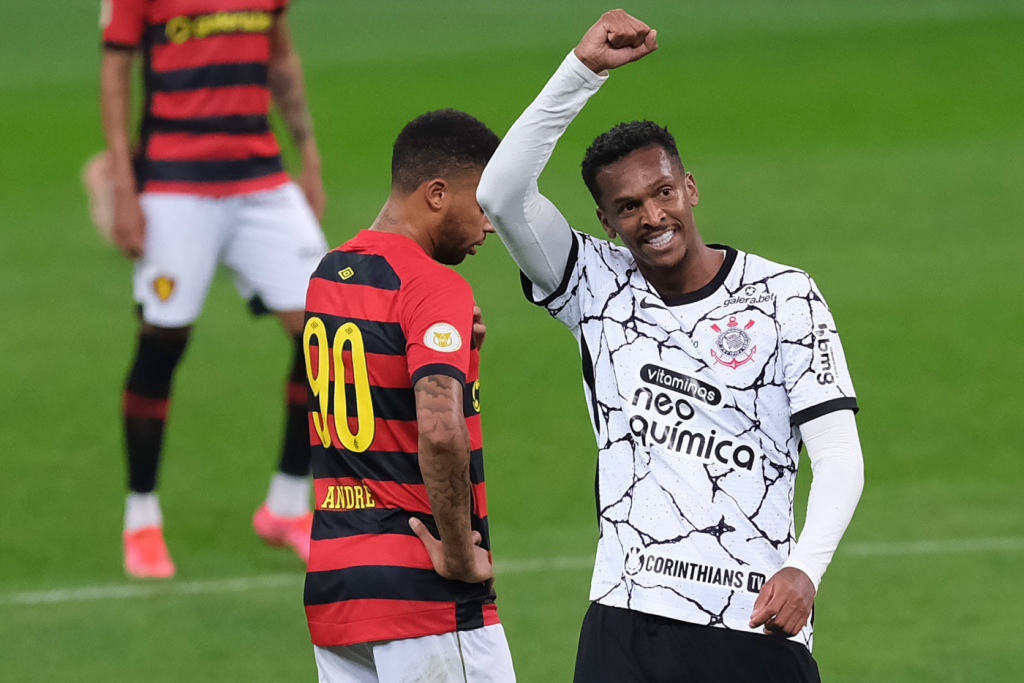 Player participated in a clothing event with his BUH brand alongside his wife, who was shaken by what happened

the attacker jo, do Corinthians, was surprised on Wednesday night, 21, when he was leaving the event of the clothing brand BUH, which he owns, in São Paulo. The player was with his wife when fans stoned the car. Nobody is hurt. Through your official account of Instagram, the attacker vented this Thursday, 22. “Last night I went through an inadmissible situation. I was in my car with my wife when I had my car stoned. What happened at the exit of the event was regrettable”, he wrote. Everything happened around 23 hours. According to the athlete, he and his wife were in the 2022 Summer Sales Convention. The event has been going on since last Monday and both were present every day. “We are owners and we were participating in a company event”, explained the player.

Despite what happened, Jô informed in the publication that his wife is shaken and “feared that our family will be attacked again”. At the end of the Instagram post, he made a point of saying that “fan collection shouldn’t be done that way”. The low results presented by Corinthians and the dissatisfaction with some athletes have irritated the fans and caused protests against the board to become more frequent. Last Wednesday, organized fans went to the team’s CT asking for changes. The president Duílio Monteiro Alves promised the arrival of more heavyweight reinforcements.