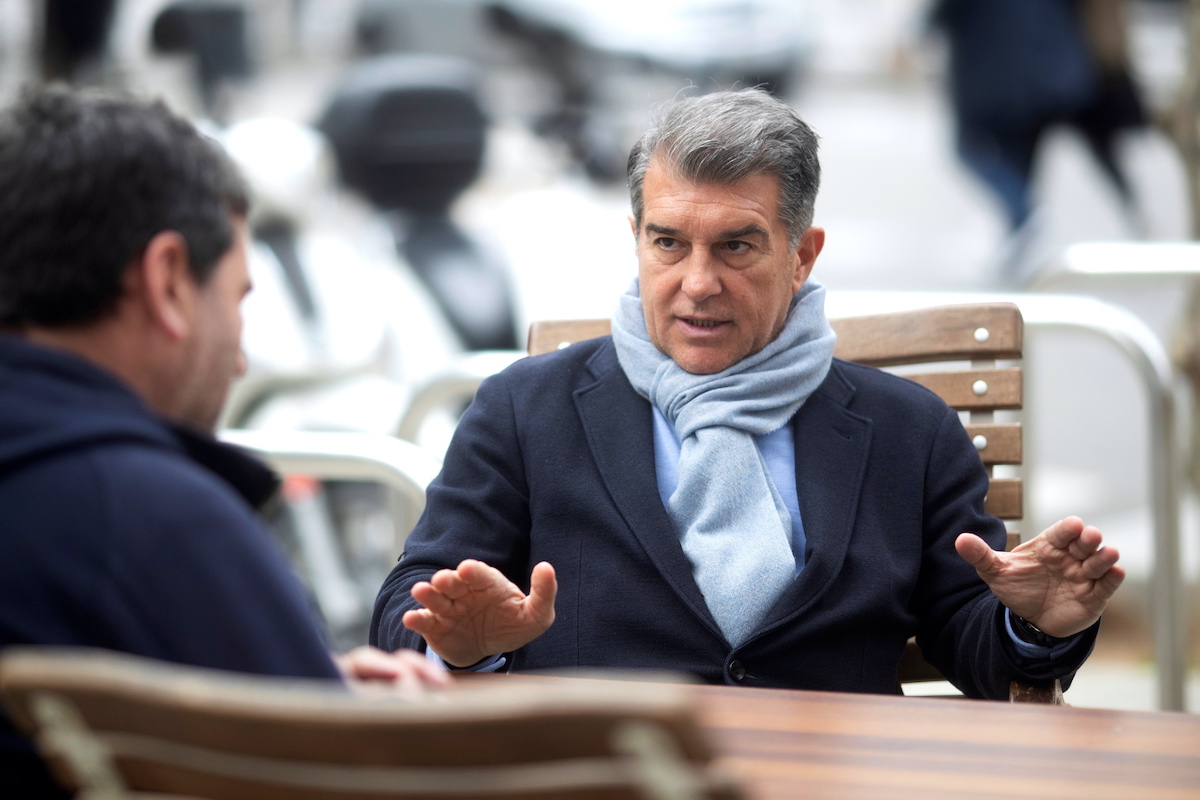 Joan Laporta was elected president of FC Barcelona this Sunday, succeeding the contested Josep Maria Bartomeu, by collecting 30,184 votes (54.28% of the total), in the elections for the governing bodies of the Spanish club.

A total of 55,611 members, corresponding to 50.42% of the universe of Barcelona members, participated in the electoral act, despite the strong restrictions imposed by the health authorities due to the covid-19 pandemic.

“These elections make us more than a club. These are the most important elections of the club’s history and that were carried out in conditions with the maximum difficulties due to the pandemic. We are very grateful to the partners, the Management Committee and the organization of the elections, to all those who allowed this democracy party, this barcelonist party ”, began Laporta in his victory speech, quoted by the online newspaper Observador.

About four months after the resignation of Josep Maria Bartomeu, on October 27, 2020, Laporta was elected president of Barça, one of the greatest symbols of Catalonia, and his priority task is to ensure the continuity of the Argentine footballer Lionel Messi, whose contract expires on June 30.

“Our large culé family will overcome difficulties and we will achieve our goals. If no one is suffering, the members will continue to be the owners of the club. One last thought: when I say that we all have to be together, I mean the candidates and the opponents I had. I ask everyone who is from Barcelona not only to think about what the club can do for you but also what you can do for the club. The best we can do is to want, ”he said.

According to the sports newspaper O Jogo, which cites the Spanish AS, the new president has already elected his first target and is preparing to present a proposed by Alaba, midfielder who will leave Bayern Munich.

It is recalled that Bartomeu, who is being investigated in the ‘Barçagate’ case (an alleged defamatory campaign against opponents), led the club between 2014 and 2020, with Carles Tusquets acting as an interim success, from October of the last year, after a lot of pressure from fans and even athletes, like Messi, who threatened to leave in the summer of 2020.