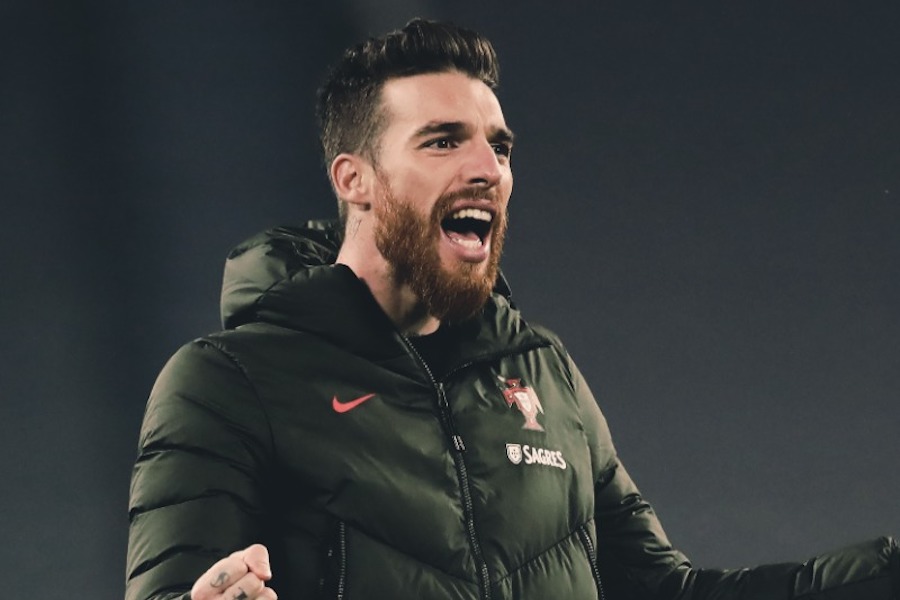 The Portuguese goalkeeper, ex-Olympiacos, signed a five-year contract with Wolverhampton, valid until 2026, announced this Thursday the English club coached by Bruno Lage.

A day after Rui Patrício’s departure for Rome was announced, the Wolverhampton confirmed, through the official website, the arrival of the substitute, also Portuguese and who has represented Olympiacos since 2018.

despite the wolves not having disclosed details about the deal, the British media said that the Premier League emblem paid the Greeks around eight million euros for the pass. José Sá.

In a statement, the technical director of the English emblem, Scott Sellars, considered Sá a player who “is entering his peak years as a goalkeeper” and admitted that he “has always been at the top of the list of targets” for the club.

“He’s aggressive when crossing, commands his penalty area, has excellent distribution and is a very proactive goalkeeper,” said Sellars, adding that Sá “will have an important role” in the way they want to play under Lage.

After splitting the formation between Palmeiras FC, Merelinense, Benfica and Marítimo, José Sá caught the eye of the Madeirans’ main team and was hired by FC Porto, in 2015, later heading to the Athens club, for which he won two championships and a Greek Cup, under the command of compatriot Pedro Martins.