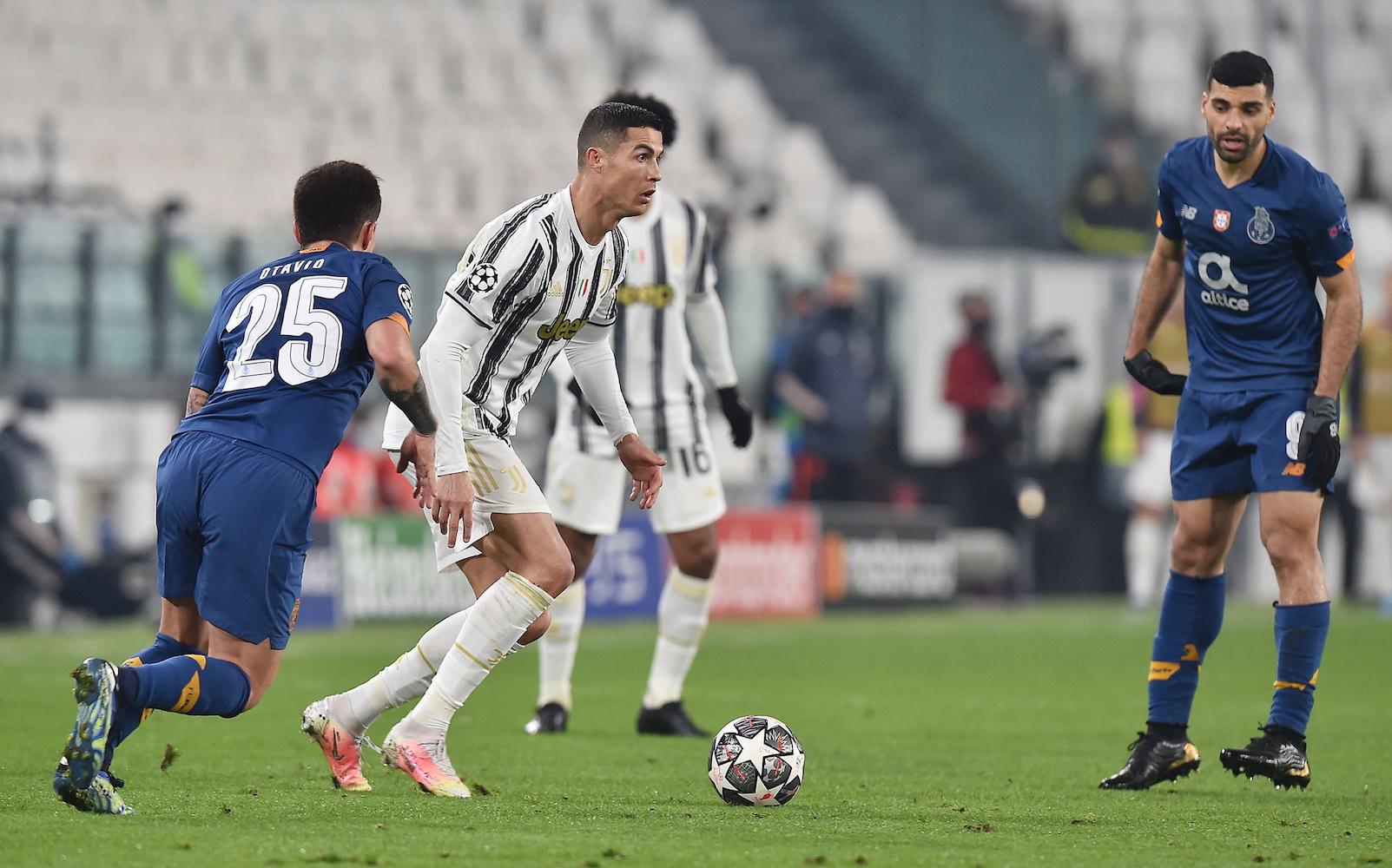 Historic night for FC Porto. In Turin, the national champions moved away from Juventus and qualified for the quarter-finals of the Champions League.

One great sacrifice game for the “dragons” who, despite not dominating, were the best team in the first half, were ahead, through a penalty converted by Sérgio Oliveira, and were only really in trouble after the expulsion of Mahdi Taremi, at 54 minutes.

With ten players since that time, the Portuguese managed to hold out until extra time, and here, Sérgio Oliveira he scored again, with a direct free kick, with nothing worth the goal of Adrien Rabiot right after. Come the next one.

What an incredible game by Juan Cuadrado. The night is from Porto, it is true, but the best in the field was the Colombian right-back, which was very close to the top score.

The final numbers of the Juventus player allowed him to break several records of the season in the Champions League, including passes for finishing (12), racing ball crosses (19), effective running ball crossing (9) e ball actions (160). Cuadrado ended with an assistance, three blatant occasions created, six complete dribbles on 11 and six tackles.

It does not surprise the extraordinary GoalPoint Rating of 9.9. 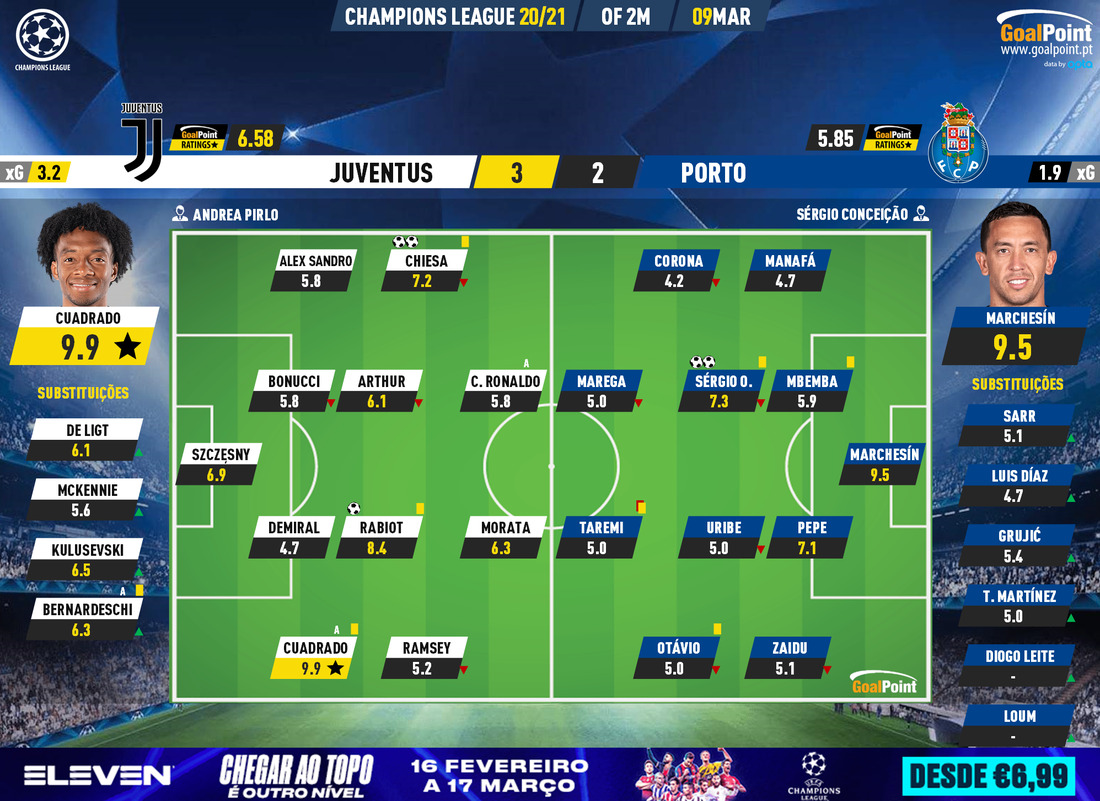