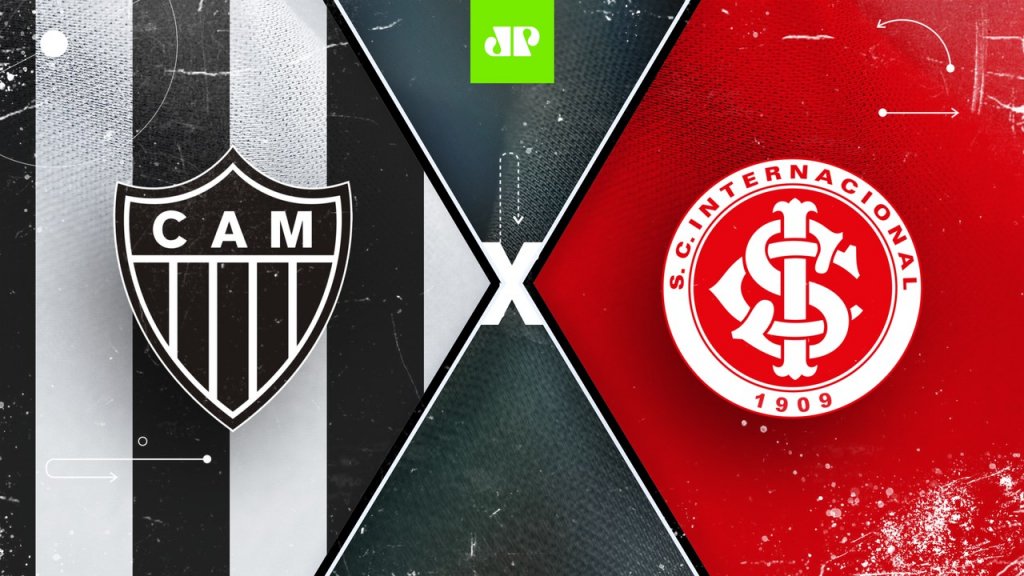 In the first confrontation after the elimination for Palmeiras in the semifinal of the Copa Libertadores, the Atlético-MG had the star of striker Keno to win the International, 1-0, at Mineirão, in Belo Horizonte (MG), for the 23rd round of the Brazilian Championship. Keno left the bench and changed the game’s history with its main characteristics: speed and goal-sight. Before that, Internacional had created the best scoring chances in the match. It was a historic goal: the 1000th goal of the Minas Gerais team in the Brasileirão in straight points, since 2003. The victory kept Atlético-MG in the lead, now with 49 points gained. The difference for Palmeiras, vice-leader, is 11 points, despite the team from São Paulo still taking the field this Sunday against Juventude. Internacional saw an unbeaten record of eight games in the championship fall and wasted the chance of touching the G4, despite continuing well placed: it is the seventh, with 32 points.

Hours before the ball rolled, a heavy rain fell in the city of Belo Horizonte, mainly in the Pampulha region, leaving the Mineirão lawn quite heavy. Therefore, the first half was very balanced and with few scoring opportunities. Atlético-MG’s first arrival came after 12 minutes, with Nathan Silva’s header from the bottom line. But Internacional responded soon after, at 15, when Taison started the move and found Moses in an excellent position. The full-back crossed and almost found Patrick to submit. Internacional’s attitude was to have possession of the ball and prevent Atlético-MG from staying close to their area, a strategy that had an effect, even due to the strong marking of the Gauchos over Nacho Fernández and Hulk.

With the game under control, Internacional had tranquility and was almost awarded a goal in the 45th minute. Edenílson made a great move on the right and played for Yuri Alberto. The forward finished first and forced Everson to make a beautiful save, sending the ball to the end line. In the second half, Internacional continued to attack more effectively and almost opened the scoring after two minutes. Moisés crossed in the area and Nathan Silva, in a strange way, retreated to Everson and almost sent against his own goal. Shirt 1 arrived on time and made the save. Atlético-MG was not far behind and was more objective with the ball at their feet. On minute 13, Guga received a great pass, invaded the area and was stopped by the marking. But consequently it gave more space to Inter, who came back to scare at 14 with a weak finish by Taison at the hands of Everson.

Cuca changed the formation and bet on Keno’s speed to leave the field with the victory. Chances have at least appeared. In one of them, at 29, Guilherme Arana crossed in the area and the attacker dodged very close to the goalkeeper Daniel’s post. Best on the field, Atlético-MG opened the scoring in the 32nd minute. Hulk faced Rodrigo Dourado’s marking, went to the end line and crossed for Keno to deflect it into the net. Goal deserved by the offensive posture in the final stretch of the match.
The advantage shifted the pressure aside and Internacional ran after the loss. But it stopped in the strong marking of the Minas Gerais team, which held the victory until the final whistle. Atlético-MG returns to the field next Wednesday to face Chapecoense, at 7 pm, at Arena Condá, in Chapecó (SC). International, on the same day and time, will visit Ceará, at Arena Castelão, in Fortaleza (CE).