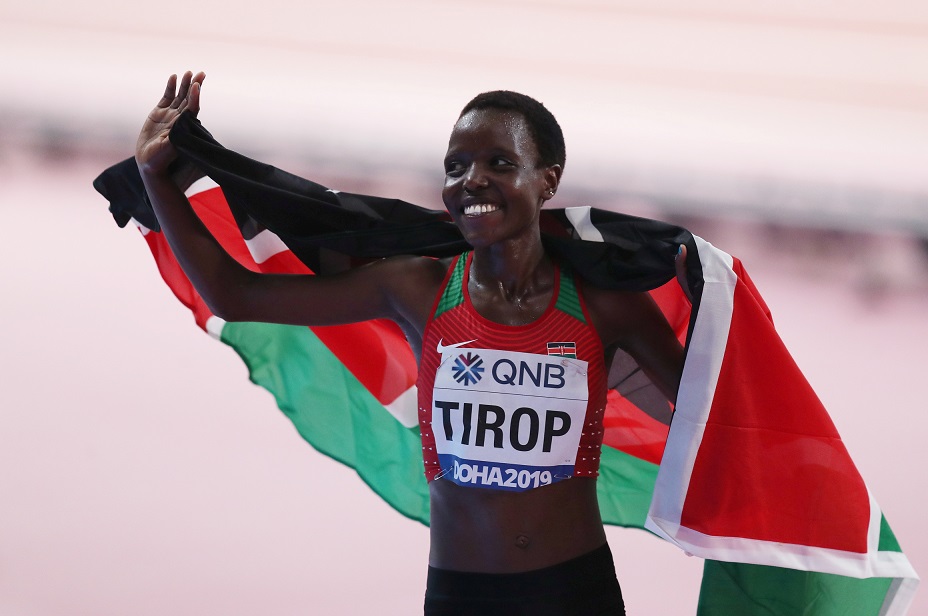 Agnes Jebet Tirop, 25, was found dead at home this Wednesday; spouse is the main suspect

the police of Kenya arrested this Thursday night, 14, (local time) Emmanuel Rotich, husband of athlete Agnes Jebet Tirop who was found dead in her home on Wednesday. He’s the prime suspect in stabbing her to death, and he’s been on the run for two days. According to the website Nation Sport, Rotich was arrested while visiting a relative in the city of Changmwe and this relative was the one who tipped off the police that he would receive the suspect. Tirop’s case shocked the country and rekindled the discussion about death penalty for heinous crimes. 25-year-old Tirop had broken the women’s world record for race of the 10,000 km last month, at an Adidas event at Germany. His time of 30:01 was 28 seconds lower than his previous record. “Kenya lost a gem that was one of the fastest rising athletics giants on the international stage, thanks to its attractive performances on the track,” lamented the Federation of Athletics from the country. Kenyan President Uhuru Kenyatta also spoke out on the case.

“It is disturbing, totally regrettable and very sad that we have lost a young and promising athlete who, at the age of 25, has brought our country so much glory with her achievements in the global athletics scene. It is even more painful that Agnes, a Kenyan heroine in every way, has painfully lost her life through a criminal act perpetrated by selfish and cowardly people,” said Kenyatta on her visit to the US. Agnes won nine world medals: two bronze in the 10,000 meters; two in the Junior Worlds in the 5,000 meters and five in the World Cross Country (three golds and two silvers); and was fourth in Tokyo 2020 in the 5,000 meters.