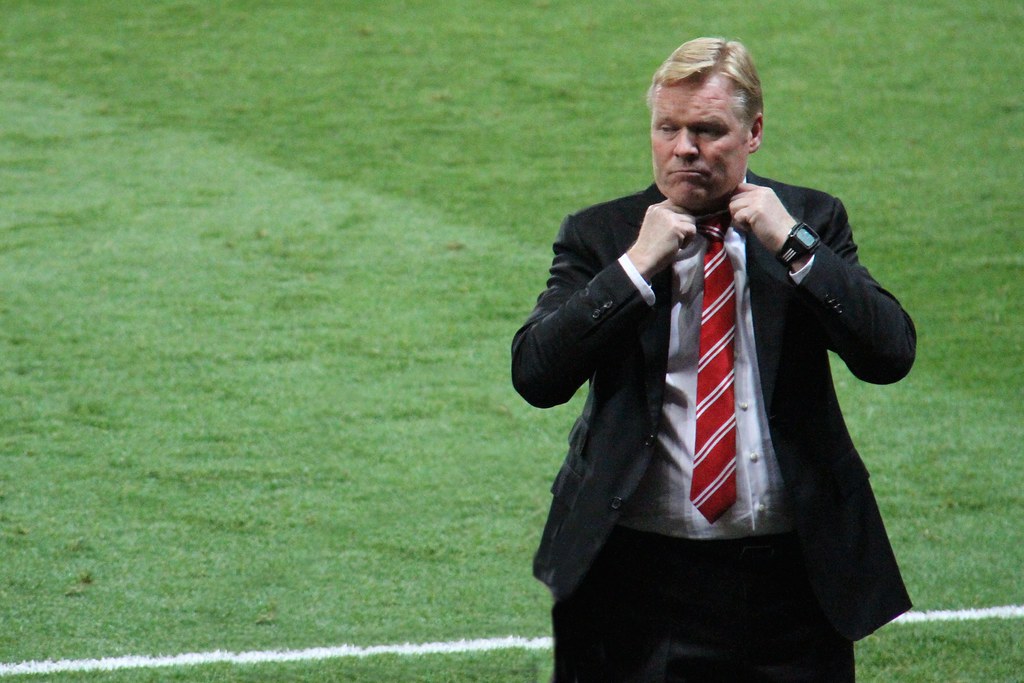 Although Ronald Koeman has not received money to spend on transfers, Barcelona have invested €4m in the B team.

“The club is with me in a reconstruction situation. The club’s financial situation means that we have to rebuild the squad without being able to make large investments. Football needs time, young people can become great within two years. The positive point is that young people will be able to have opportunities like Xavi and Iniesta had. But you have to be patient,” Barcelona coach Ronald Koeman said at a press conference last week.

the spanish newspaper Sport he writes that the purchase of Abde was made at an inflated price, since a few weeks earlier, Hercules had asked for a lower price for the 19-year-old. The Moroccan played eight games for the first team of Hercules, scoring one goal.

Barcelona occupies the sixth place in the Santander League, having won this Sunday Levante by 3-0. The team came from three consecutive games without winning, two of them for the championship.

Barça’s next game is precisely against SL Benfica, counting for the second round of the Champions League. The Spaniards travel to Estádio da Luz, this Wednesday, in a game scheduled for 20:00.