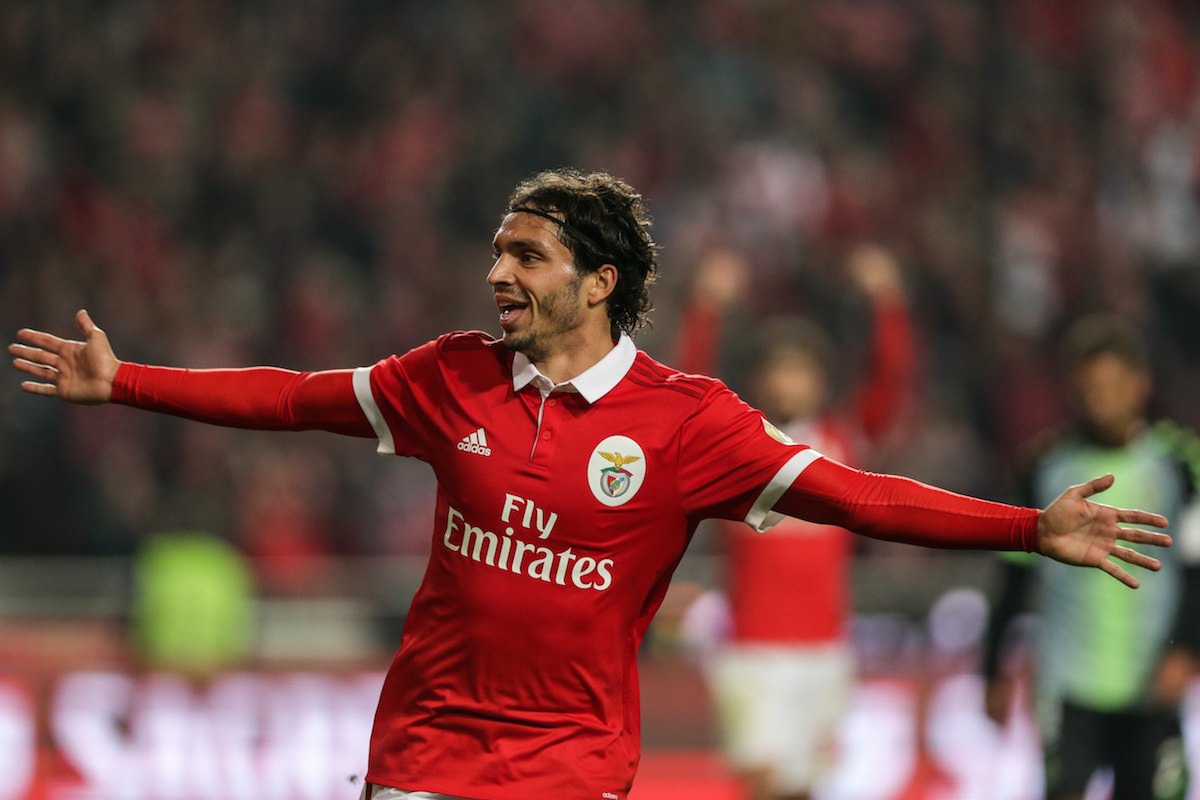 The Croatian midfielder should even leave Luz permanently, after last week the audio in which he insulted Jorge Jesus was made public.

According to the newspaper A Bola, Filip Krovinovic no longer returns to Seixal, as Benfica is already in the final stages of negotiations to seal its transfer definitively.

Remember that the 25-year-old Croatian midfielder was removed from pre-season work and is under the club’s disciplinary purview after an audio was released in which he can hear the insult the coach Jorge Jesus.

Krovinovic came to Luz in July 2017, coming from Rio Ave for 3.5 million euros. The midfielder still made 19 matches in his debut season, showing off at a great level for the team then coached by Rui Vitória.

However, a serious injury eventually ruled the youngster out of the starting line-up and forced him to be loaned out to gain form. Since 2019 that was in england, first at West Bromwich Albion and then at Nottingham Forest.