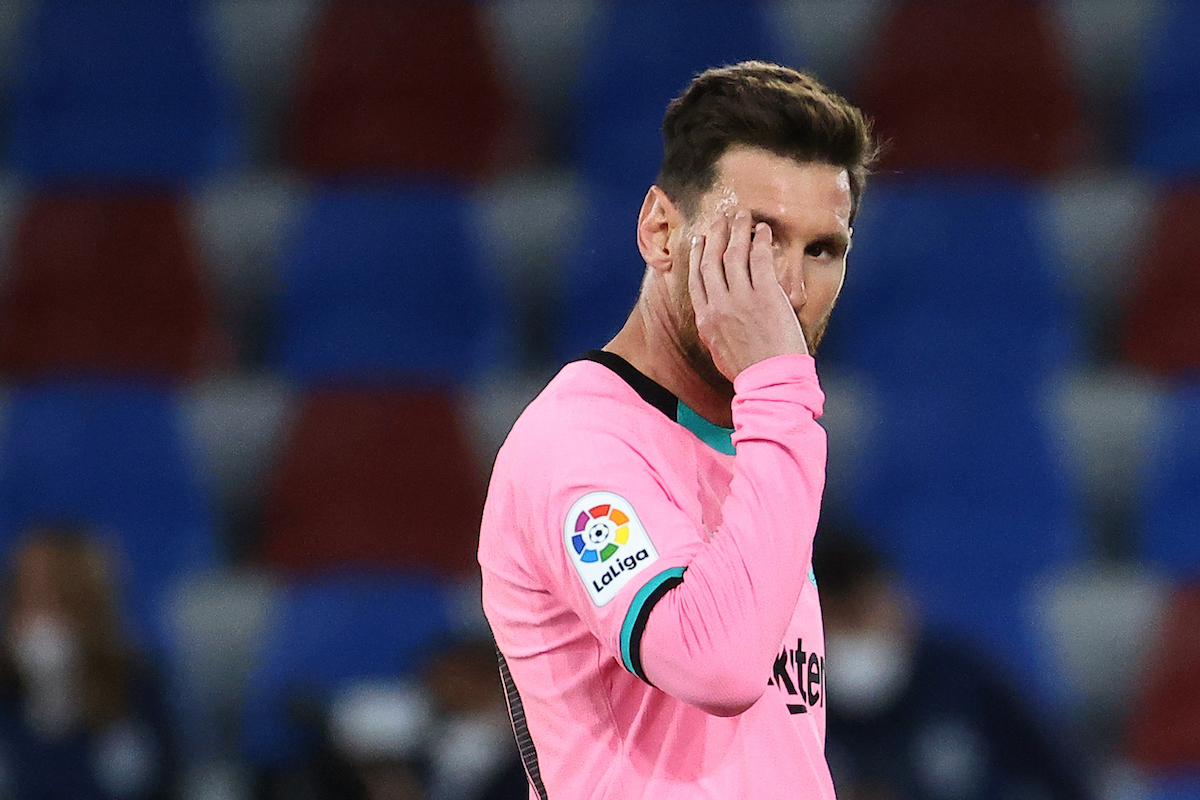 Joan Laporta spoke for the first time at a press conference since winning the election. Messi, Koeman and Guardiola were three of the names approached.

Barcelona scheduled a press conference for this Friday for a kind of general analysis of the club, with an emphasis on football. At its president’s first press conference since returning to lead Barcelona in March of this year, Joan Laporta obviously talked about Lionel Messi.

The Argentine’s contract ends in a month. Meanwhile, Barcelona has already presented a new offer, “within the possibilities” of the club, warned Laporta: “We presented a proposal but nothing is finalized. Messi deserves more, and he can achieve more, but his willingness to do something big at Barcelona makes him appreciate the effort we are making. I think he’s very excited about the project, and that’s the basics.”

With or without Messi, next season Barcelona wants to change the image they leave on the field. THE squad renewal has been a subject that has been talked about several times: “We are talking to all the footballers about the goals and criteria. There hasn’t been the required requirement in recent years. when you got lost, there were no consequences, the messages of the superiors were not adequate”.

“We demand to be more competitive and make it clear that if you don’t win, something will happen. With me there are no transition seasons. Barcelona enter the field to win. But it has been in a permanent contradiction for several epochs. We won the King’s Cup but had a disastrous championship final. In view of this, we have to make decisions”, warned the leader.

Ronald Koeman will you continue to be the first-team coach? “There’s a contract, we’ll decide next week. We are evaluating the season, we have a very direct relationship. We are in negotiations, do not discard it”, replied the leader.

If the Dutchman leaves, Pep Guardiola will be able to return. Laporta avoided that possibility, saying that he only wants the Spaniard to win the Champions League in Porto, this Saturday, in the final between Manchester City and Chelsea.

Another former Catalan midfielder, Xavi Hernandez, was also appointed as the next coach: “We can’t say that yet. It’s a friend. Experience helps to make decisions”.

A European super league he counted on Barcelona because the club “does not turn its back on movements, much less if those movements include the big ones in Europe. With all reservations, when we arrived, we decided that we would have to be in the European Superliga but with one condition: the opinion of the members, because we are a club that belongs to the members”, added Laporta.