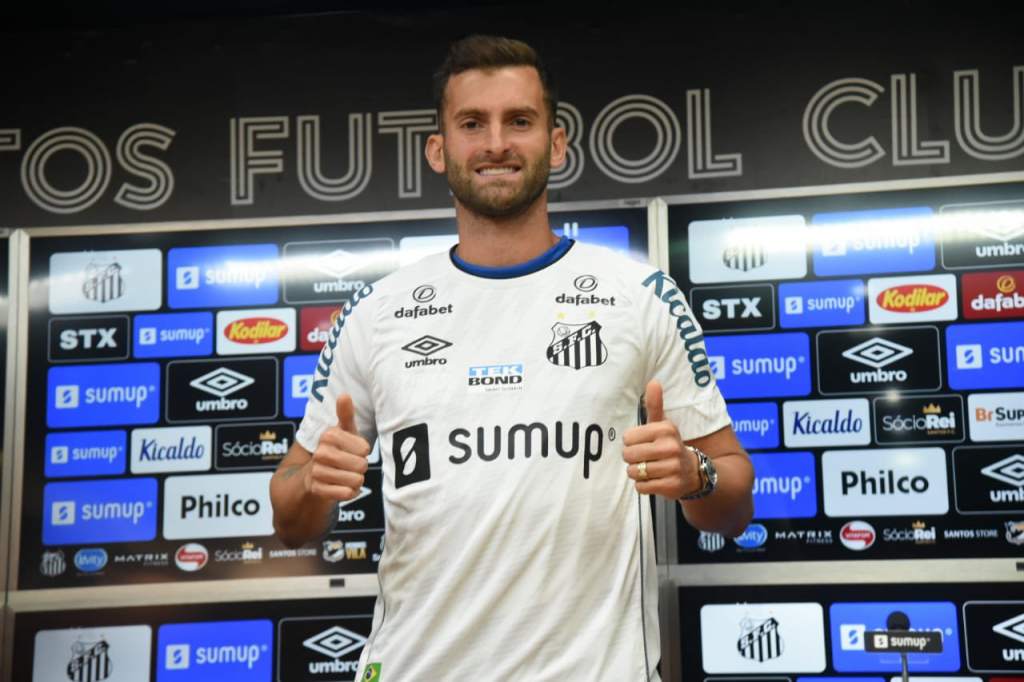 The Santos reinforcement stated on Thursday, 2, that the chance to play under the coach’s command was decisive in his choice for the Vila Belmiro team

In a difficult week for Fernando Diniz, after the hard rout suffered before the Flamengo, on Saturday, the coach won praise from the striker Leo Baptistão. The Santos reinforcement stated this Thursday, 2, that the chance to play under the coach’s command was decisive in his choice for the team. Vila Belmiro. He had surveys from other Brazilian clubs. “It wasn’t very difficult. I received a direct call from Santos, so I was already very happy with the way the negotiation was forwarded and soon after, Professor Diniz called me and it was a very important piece for me to have come to Santos. I’m really looking forward to playing with him (Diniz), with the game system he has and I think it’s amazing how Santos have been playing,” said the striker, who signed a contract until May 2023. “I really like his style, it’s not a normal style. I play with my father who is unafraid of being happy, playing, playing, playing football. I think it’s amazing. Standard and normal system, I already had the 4-4-2 in China”, declared the Santos reinforcement, also happy to be closer to his family. Baptistão was born in Santos and has family members living in the city.

Baptistão arrived at Santos with holder status, precisely to make up for the recent losses of good strikers, such as Kaio Jorge. Already regularized in the CBF, he can debut on Saturday, against Cuiabá, away from home. But there are still few training sessions with the team. “I don’t know what Fernando’s idea is for me, I didn’t train much with the starting lineup, I trained more separately. I’m training well, I feel good physically and I hope to help as soon as possible”, projected. The attacker explained that it took a while to be released to play because of bureaucratic issues. There was a delay in sending your documentation by Wuhan, a team that left you in litigation situation for salary delay. Baptistão even asked FIFA to unilaterally terminate his contract. “The documentation took a while and I was able to adapt to the style of play and training pace. I feel good and prepared for when the teacher needs me”, explained Baptistão, who guaranteed the motivation to debut. “I’m horny to go out on the field and play in Santos’ shirt.”