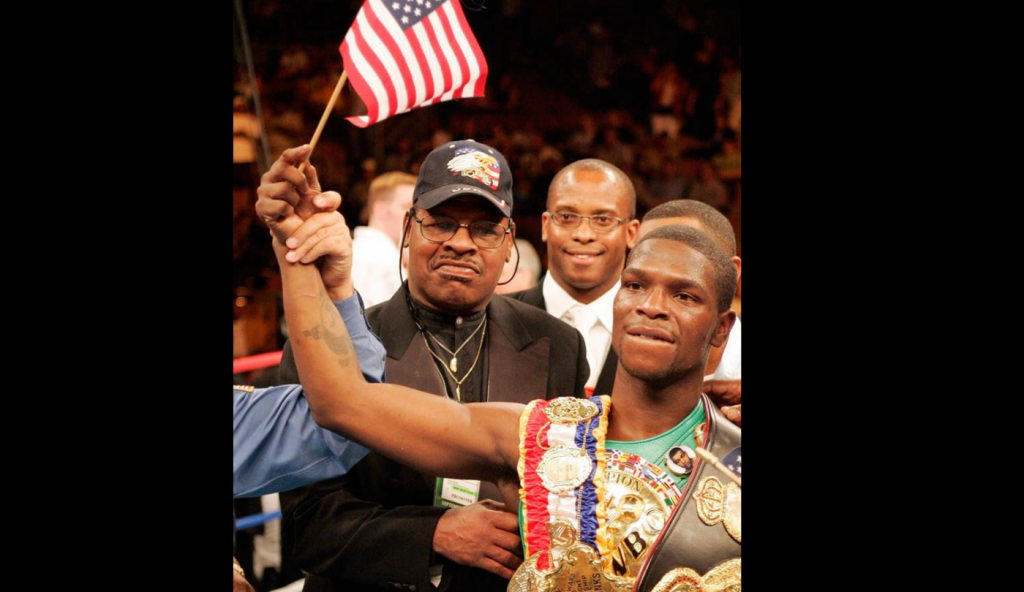 Olympic champion in the heavyweight category, the ex-boxer had been suffering from tumors in his prostate and other parts of his body for the past five years

Former boxer Leon Spinks died of prostate cancer this Friday, 5, at 67 years of age. He had been suffering from tumors in the prostate and other parts of his body since 2014 and died alongside his wife Brenda Glur Spinks, according to information released by the company that represented him, Firm PR. Born in St. Louis, Leon worked as a marine before winning the gold medal at the 1976 Olympics, when he competed in the light heavyweight division. Two years later, when he had only fought eight fights in his entire professional career, Leon entered the ring against Muhammed Ali. The champion, who at age 36 already had a career marked by glories, was punished in the last seconds of the fight, he was without reaction and lost the world heavyweight title to the 24 year old rookie.

Leon Spinks’ career streak, however, was not the most exciting. He lost the title of the World Council on Boxing (CMB) for refusing to defend him against Ken Norton and was still defeated in the rematch against Muhammad Ali, seven months after their first fight. He retired at the age of 42 after losing a unanimous decision to Fred Houpe in 1995, ending his career with a record of 26-17-3 (14 knockouts). After that, he still took a chance on wrestling and no MMA until finally marrying Brenda in 2011 and moving to Las Vegas. Spinks is the brother of ex-light heavyweight and Hall of Fame champion Michael Spinks and father of former world middleweight champion Cory Spinks.