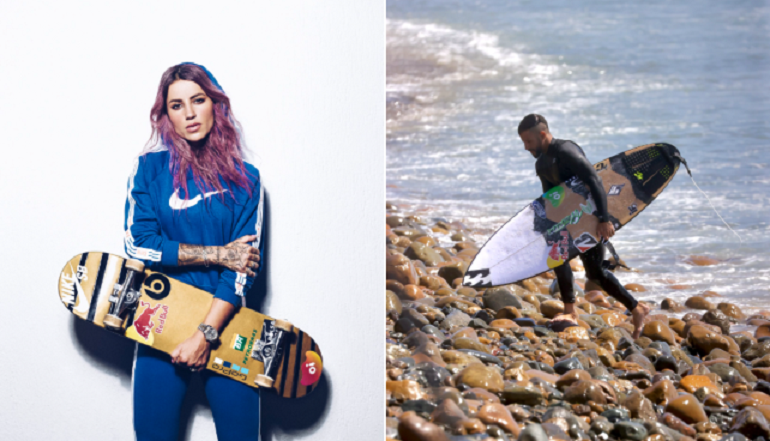 In a good-humored tone, Ítalo Ferreira showed a screenshot of his cell phone screen with more than 600 message requests

Letícia Bufoni made a faux pas, this Monday, 13, when he leaked the cell number of italo Ferreira in a Twitter post. Despite the skater deleting the post, several accounts on the social network took a screenshot and shared the image. In it, the Paris Conquest champion appeared calling the surfer for a video call. In the publication, however, it was also possible to see the information of the winner of the surfing in Tokyo-2020. “I fucked up!” wrote Bufoni after the incident. “Bigger blunder… Leave the boy alone or he’ll kill me”, he added.

In a good-humored tone, Ítalo Ferreira showed a screenshot of his cell phone screen with more than 600 message requests. Also through Twitter, the surfer joked: “Thanks for the messages, guys. Only I had to change the number. Letícia Bufoni, now you owe me two skateboards,” said the northeastern, who won Brazil’s first gold at the Tokyo Olympics. The skateboarder, in turn, participated in the street modality of the Games, but ended up without a medal.