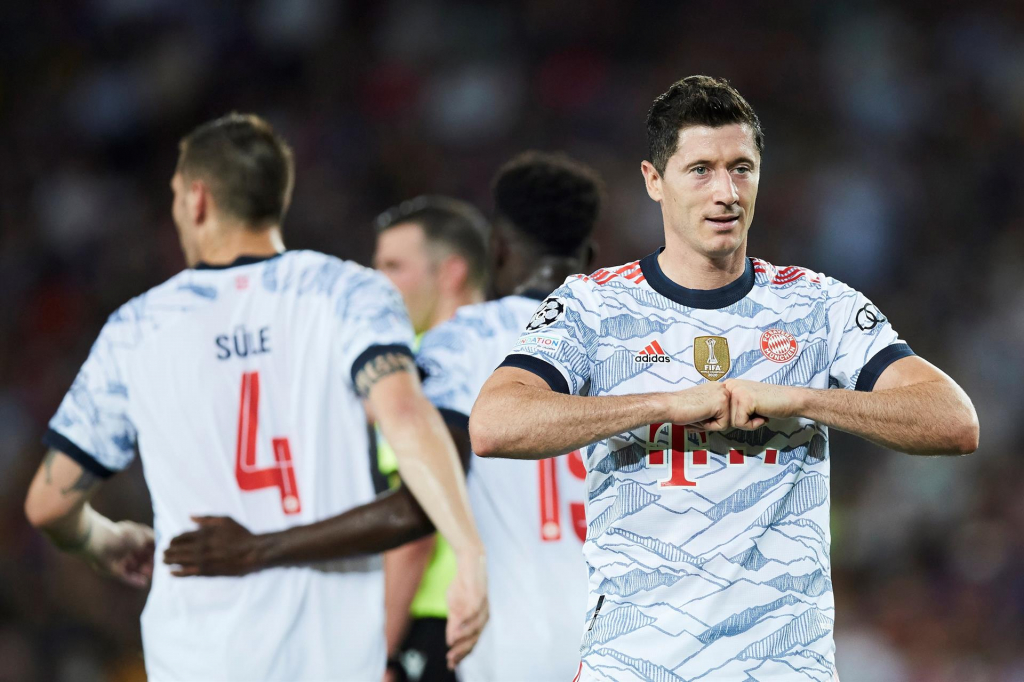 Remaining in the Spanish stadium from the first minute, the Bavarian Giant controlled the actions of the match and had goals from Thomas Muller and Lewan to leave the rival’s home 3-0 victorious

O Bayern Munchen had no difficulty overcoming the Barcelona on the afternoon of Tuesday, 14th, at Camp Nou, in the opening round of Group E of Champions League. Left in the Spanish stadium from the first minute, the Giant of Bavaria controlled the actions of the match and had goals from Thomas muller e Robert Lewandowski (twice) to leave the rival’s home victorious by 3-0. Now, the teams return to focusing on the local championships. On Monday, 20, the team coached by Ronald Koeman receives Granada, by Espanyol. Two days earlier, the Bavarians will face Bochum, at the Allianz Arena, for the Alemão team.

With more possession of the ball, Bayern Munich controlled their actions in attack and showed offensiveness with shots from outside the area. In the first attempts, Sané and Goretka were unsuccessful. Barça, in turn, showed a passive attitude, closing in on their field and limiting themselves to not defending themselves. On the basis of insistence, however, the Germans took the zero off the scoreboard. On minute 33, Muller received it from outside the area, fixed it to his right foot and took a risk. The ball deflected on Eric Garcia and took goalkeeper Marc Ter Stegen out of play.

On the return of the second half, Barcelona tried to go a little more forward, but little threatened the goal defended by Manuel Neuer. Bayern, at the same time, did not take their foot off the accelerator and reached second with Lewandowski. After Musiala’s kick to the crossbar, the center forward completed to the nets in his first clear chance. Koeman, trying to make the home team return to the game, promoted changes, including the entry of Philippe Coutinho, who had not been on the field for eight months due to a serious injury. The Giant of Bavaria, however, made the third with the same scenario. After Gnabry hit the post, Lewa was calm to take Piqué and send it to the net.