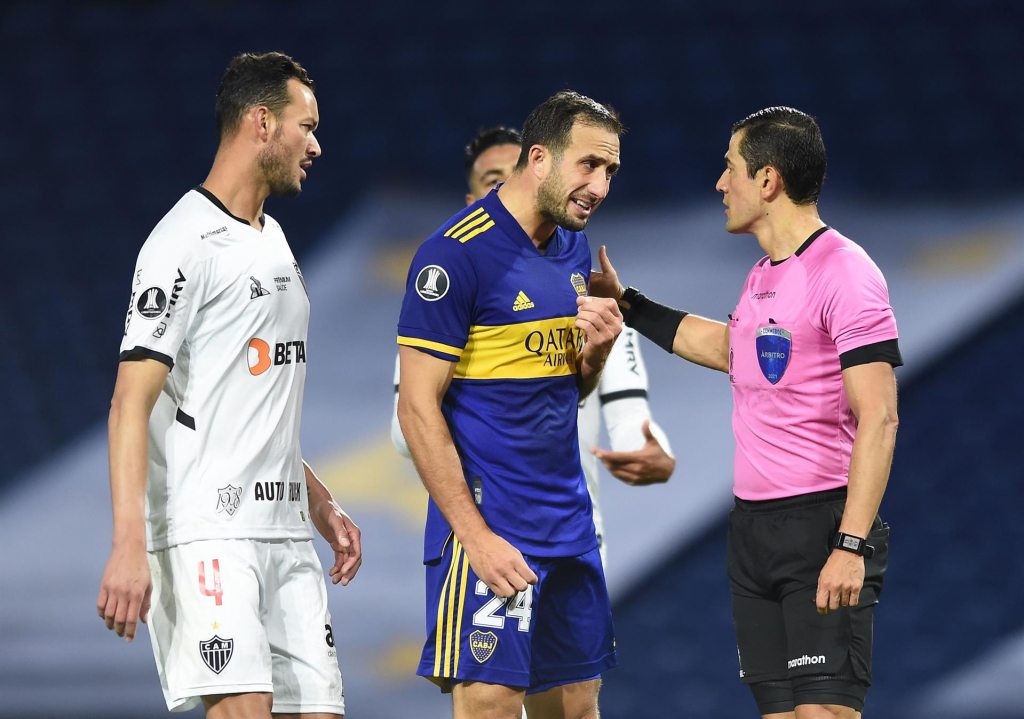 Match was stopped for five minutes for VAR review; return game will be next Tuesday, at Mineirão

The final octaves of the Liberators cup started. This Tuesday, the 13th, the Atlético-MG traveled to Buenos Aires to face the Boca Juniors and left La Bombonera with a goalless draw. The result was much contested by the Argentines, who had a goal disallowed in the first half. In the 35th minute after a cross from the right, Nathan cut badly and Rever lost in the dispute over the top with Diego Gonzalez, who headed into the back of the net. O WHERE was consulted and, after five minutes, he canceled the move due to a foul on the Minas defender. In stoppage time, goalkeeper Éverson made a great save after Weigandt’s header. In the second half, Boca Juniors continued to dominate the match. Atlético arrived with danger in the first minutes, mainly with Nacho, but the opportunities were ruled out by the Argentine defender.

At 37 minutes, Dylan tried twice, but stopped again in the Xeneize defense. With no more opportunities, the score remained 0-0. The return game will be next Tuesday, the 20th, at 19:15 (GMT). THE Conmebol he gave the guarantee for the Libertadores matches to have a public, if the local authorities allow it. the state of Minas Gerais works with the possibility of new security protocols for sporting events in the coming days. In the second game at 7:15 pm, the Fluminense won the Cerro Porteño 2 to 0, goals by Nenê and Egidio.