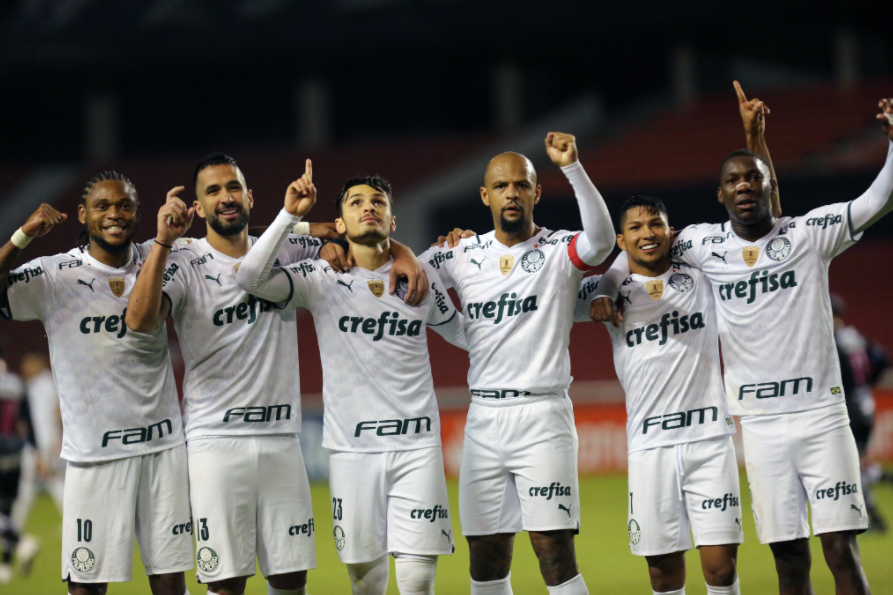 Atlético-MG, Flamengo, Fluminense, Internacional, Palmeiras and São Paulo advanced in the Conmebol tournament, which will hold the draw next Tuesday, 1st

The group stage of Copa Libertadores de América ended last Thursday, 27, defining the 16 teams classified for the eighth of the competition. The hegemony, once again, belongs to Brazil and Argentina, which had six participants each. Paraguay will have two teams in the playoffs, while Chile and Ecuador will have one each. Now, the clubs await the draw of the South American Football Confederation (Conmebol), which will be held next Tuesday, 1st, at the entity’s headquarters. The only restriction for crosses is that a team that finished first in the bracket must face a team that finished second. Opponents from the same country can face each other, as well as those who were in the same group in the previous phase.

Thus, Atlético-MG, Palm Trees, Flamengo, Fluminense e International, the five Brazilians who advanced in first place, can face São Paulo, Defensa y Justicia (ARG), Olimpia (PAR), Boca Juniors (ARG), River Plate (ARG), Catholic University (CHI), Vélez Sarsfield (ARG) and Cerro Porteño (PAR). The Tricolor Paulista, at the same time, has a great chance of catching a compatriot. If they don’t face a Brazilian, Hernán Crespo’s team will match forces with Barcelona (EQU), Racing (ARG) or Argentinos Juniors (ARG). See how the pots look below. The round of 16 matches will be played in July, after the Copa America. The first games will be between the 13th and the 15th, and the return ones, between the 20th and 22nd. See below for all the classifieds.

🤩🏆⚽ The field is set for the # Liberators Round of 16! pic.twitter.com/u6gE8NcVoL