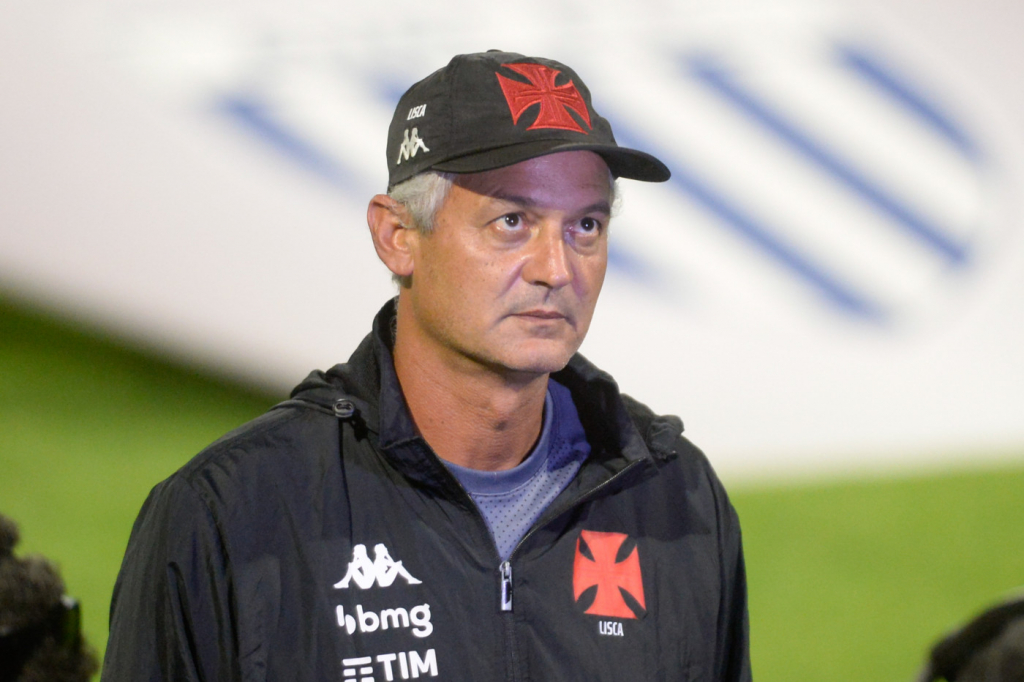 Hired at the end of July to replace Marcelo Cabo, the professional led the Rio de Janeiro club in 12 matches, collecting 4 wins, 1 draw and 7 losses

O Basque reported this Wednesday afternoon, 8, that the technician Lisca he is no longer an employee of the club. In an official statement, Cruz-Maltino states that it was the coach who asked for the dismissal. Hired in late July to replace Marcelo Cabo, the professional led the Rio de Janeiro club in 12 matches, collecting 4 wins, 1 draw and 7 defeats. In addition to the disqualification in the Brazil’s Cup before the São Paulo, the team also lost strength in the Brazilian Championship Series B. Currently, the Vasco team is only ninth, with six points less than the rival Botafogo, which opens the qualifying zone for next season’s Serie A.

In a video, Lisca acknowledged that he couldn’t do a good job at Vasco and regretted his short trajectory at Gigante da Colina. “Really, we tried in every way to pursue all the club’s goals in the short period of time we had to work on. Unfortunately, the results didn’t come and our goal was results in the very short term. Since that didn’t happen, I’m leaving the club. I wish the club a great championship final. That I get access to Serie A playing better games, which I couldn’t do with me. It was an opportunity that I sought for 30 years, which was to be at a club like Vasco, but the time has come to have the manhood to recognize that the work didn’t work. So, I made the decision and I’m here to thank all Vasco fans and all employees. I hope to be able to return to this great club in another situation.