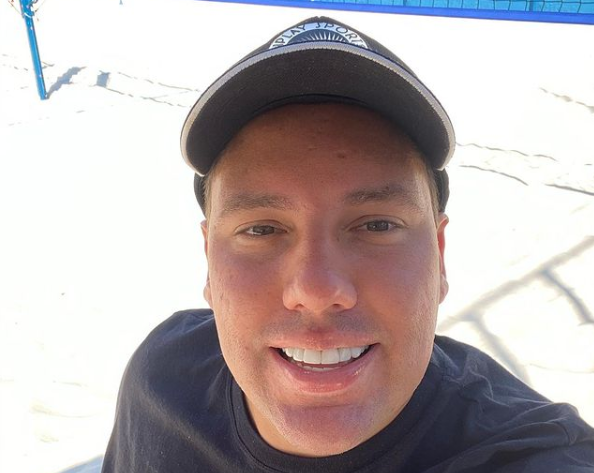 According to family and friends, the 29-year-old is admitted to a hospital in the city of São Paulo.

Lucas do Valle, one of the grandchildren of the iconic narrator Luciano do Valle, was shot in the head after suffering an attempted robbery, at dawn this Wednesday, 15, in the city of São Paulo. According to family and friends, the 29-year-old is admitted to a hospital in the city of São Paulo. Son of Alessandra do Valle, the businessman has unknown health status. In the late 2000s, he even worked as an advisor to his grandfather, who died in April 2014. For seven years, he also worked in the commercial part of SBT.

On the same day we released 37,000 prisoners for a “little outing” according to the news that a friend was shot in the face during a robbery here in São Paulo.
Things from Brazil… This here can’t work!
The victim is Luquinha, Luciano do Valle’s grandson. Go ahead, my friend…