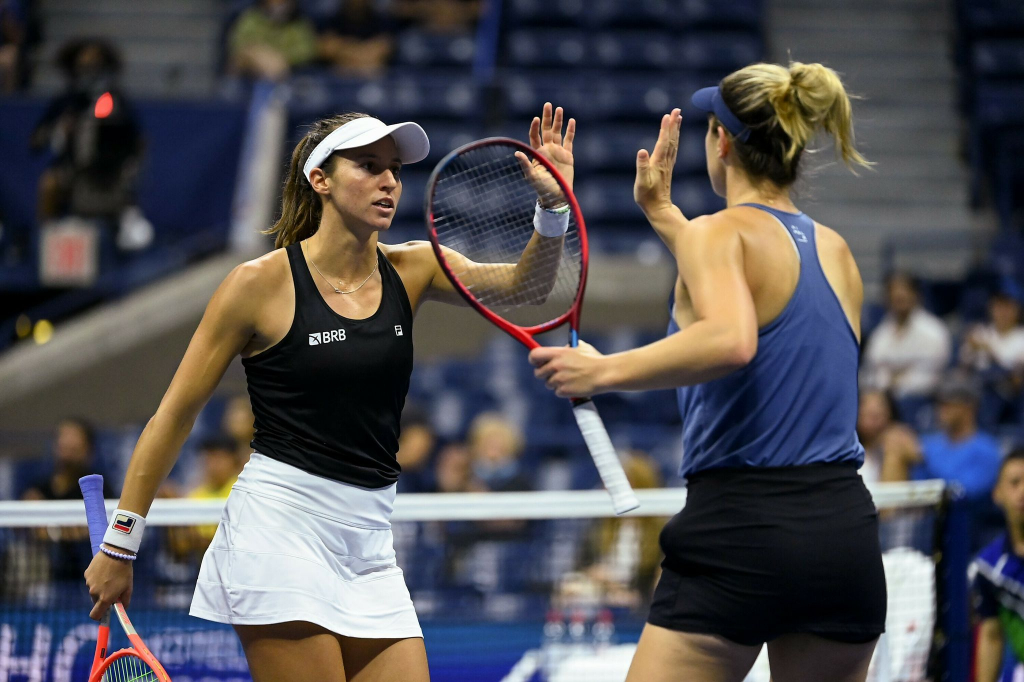 Responsible for winning the first Brazilian tennis medal in the Olympics, when he won bronze at Tokyo-2020 alongside Laura Pigossi, Stefani achieves another incredible feat

Tennis player Luisa Stefani made history again this Wednesday, 8th, when she became the first Brazilian to reach the semifinals of a Grand Slam over the past 53 years. She and Canadian Gabriela Dabrowski confirmed their favoritism and beat the Czechs Marie Bouzkova and Lucie Hradecka by 2 sets to 1, with partials of 6/4, 4/6 and 6/1, in the quarterfinals of the US Open. With the result, they await the next opponents, being able to face the heads of seed one or eleven of the tournament held in New York, in the United States.

Responsible for winning the first Brazilian tennis medal in the Olympics, when won bronze in the women’s doubles at Tokyo-2020 alongside Laura Pigossi, Luisa Stefani achieves another incredible feat. The last time a Brazilian had reached a Grand Slam semifinal was with Maria Esther Bueno, at the 1968 US Open, when she was the doubles champion alongside the Australian Margaret Court. Other than that, the tennis player was the first woman in the country to break the top 20 of the WTA rankings and is, today, number one in Brazil.