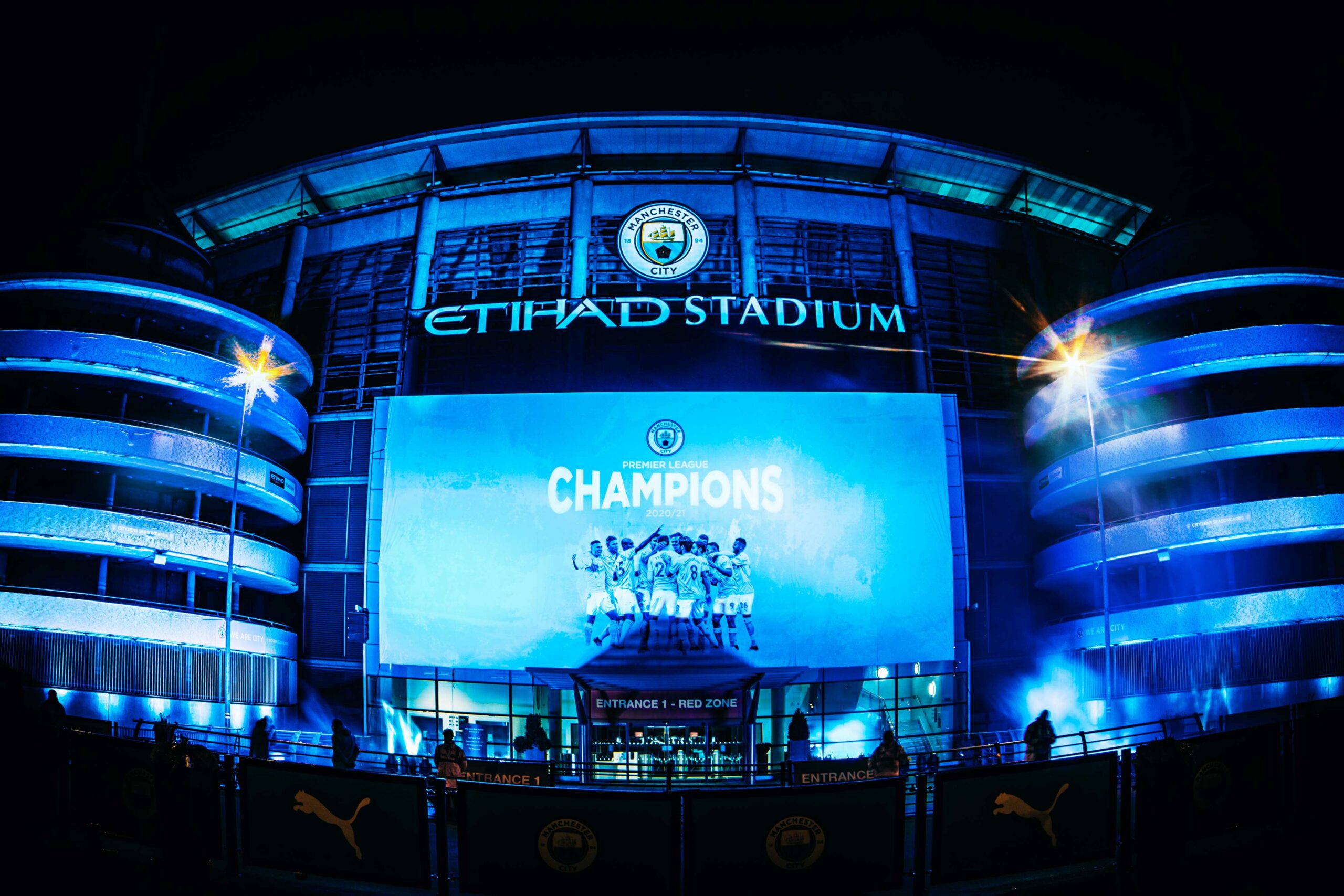 Manchester City today secured the seventh title of English football champion, and third in four years, in the face of Manchester United’s defeat at Leicester (1-2) in the 36th round.

With three games to play, the formation in which the Portuguese line up Rúben Dias, João Cancelo e Bernardo Silva, who on Saturday had lost at home to Chelsea (1-2), has 80 points, against 70 of the city rival, runner-up.

City’s Portuguese rib may also extend to Ederson, former Benfica goalkeeper who was a key player in winning the title.