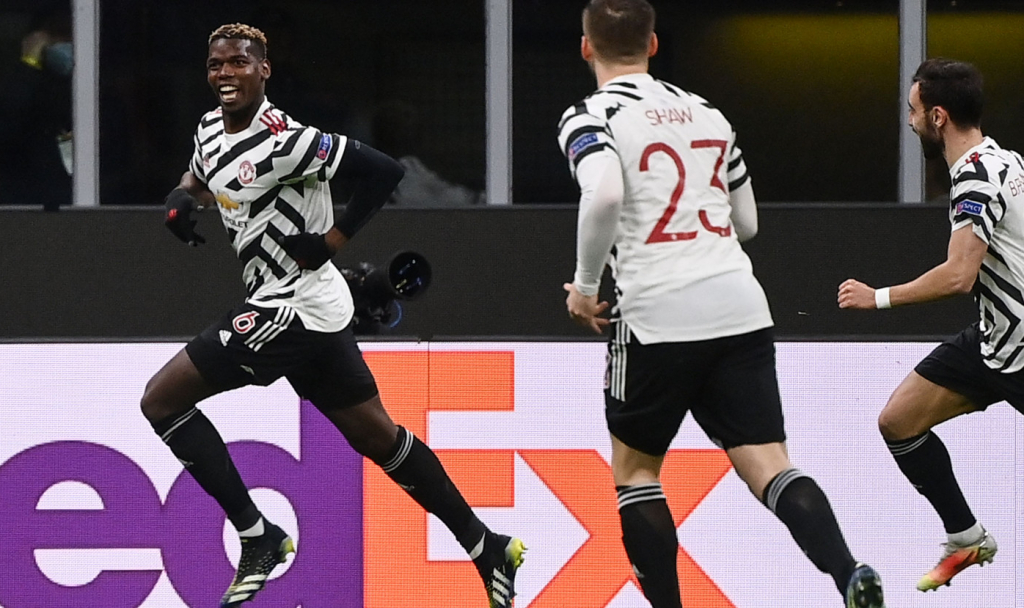 This Thursday, the 18th, all the games happened from the round of 16 of the final of the Europa League. In one of the most anticipated games, the Manchester United won the Milan by the minimum score of 1 to 0 and won the classification for the quarterfinals. The first game ended in a 1-1 draw. The goal came on 3 minutes of the second half, with Paul Pogba, after a mess in the small area. The Red Devils were the only English team to win, but not the only one to qualify for the next round. THE Arsenal lost 1-0 to Olympiacos, but managed to advance by winning the first leg 3-1.

Who was embarrassed was the Tottenham who had drawn with Dinamo Zagreb in the first leg by 2 to 2 and lost by 3 to 0. All goals were scored by Orsic (two in normal time and one in overtime). In the post-game, the coach Jose Mourinho criticized the Spurs players’ lack of commitment and willingness. Who also qualified was the Ajax, with a goal from David Neres and Tadic, to win 2-0 against Young Boys. The next phase of the tournament will also feature Molde, Roma, Villareall and Slavia Praga. The draw for the quarterfinals takes place this Friday, the 19th, the same day as the draw for the Champions League.