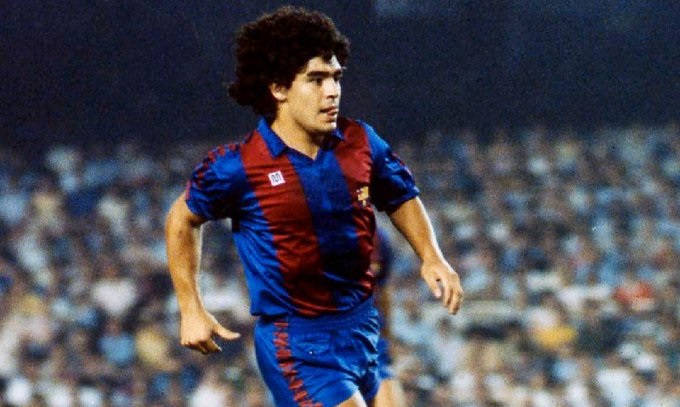 Rita, Ana María, Elsa and Claudia Maradona, sisters of Diego Maradona, asked this Monday, 3, for justice for the Argentine star, after the release of the report prepared on the medical team, and regretted that the former player “did not deserve to die like this”. “It hurts to see some actors in this case stroll through the press as if it were a spectacle, and not the death of our beloved ‘Pelu’”, says the statement sent to the media. In the text, they ask for the “maximum penalty” for those “responsible” for the death of their brother. “Our beloved Diego did not deserve to die this way. We will continue to seek truth and justice like all the Argentine people. From heaven, our ‘Pelu’ guides us and gives us strength ”, states the statement. Relatives expressed “indignation” for considering that the leak of the medical report to the press on Friday “violated Diego Maradona’s privacy”.

The team formed by the Argentine Justice to investigate the possible medical negligence in the death of Maradona concluded that the performance of the health professionals was “inadequate, deficient and imprudent”. The investigated are the neurosurgeon Leopoldo Luque, appointed as Maradona’s family doctor, psychiatrist Agustina Cosachov, psychologist Carlos Diaz, doctor Nancy Forlini, nursing coordinator, Mariano Perroni, and nurses Ricardo Almirón and Dahiana Gisela Madrid. “The actions of the health team that assisted Maradona were inadequate, deficient and imprudent. Mr. DAM (Diego Armando Maradona’s initials), at least since his hospitalization at the (sanatorium) IPENSA, was not in full use of his mental faculties, nor in a position to make decisions about his health ”, points out the investigation.

In addition, he states that “the signs of risk of death that the patient presented were ignored” and that Maradona “should have been thoroughly evaluated on cardiovascular risk and possible heart disease” because he had a “history of heart failure”. Maradona died on November 25, 2020, on the outskirts of Buenos Aires. The autopsy determined that the former player died due to “acute lung edema followed by exacerbated chronic heart failure”. Dilated cardiomyopathy was also found.

Psychiatrist Agustina Cosachov’s lawyer, Vadim Mischanchuk, said on Monday, from the door of the prosecutor’s office, that “it looks like” they are “looking for a culprit at all costs. “Whenever there is a death, there is no criminal responsibility for a health team. The conclusion of the experts is that the patient died of a pre-existing pathology that has nothing to do with the psychiatric activity performed by Dr. Cosachov or with the medication that she indicated ”, he argued.

Rodolfo Baqué, lawyer for nurse Dahiana Gisela Madrid, told the press that the report blames “the doctors who treated” Maradona, and not his client. “The medical service and the doctors who treated him had very serious failures and the nursing service was very bad, but not the nurses’ performance”, he defended. “This report says that nurse Dahiana Madrid was not allowed to enter. That the service was organized in this way, a fact known to doctors, bosses, family members, daughters, Veronica Ojeda and all the people who live with her ”, he concluded. The report, which had been released on Friday, was presented to Argentine justice on Monday.