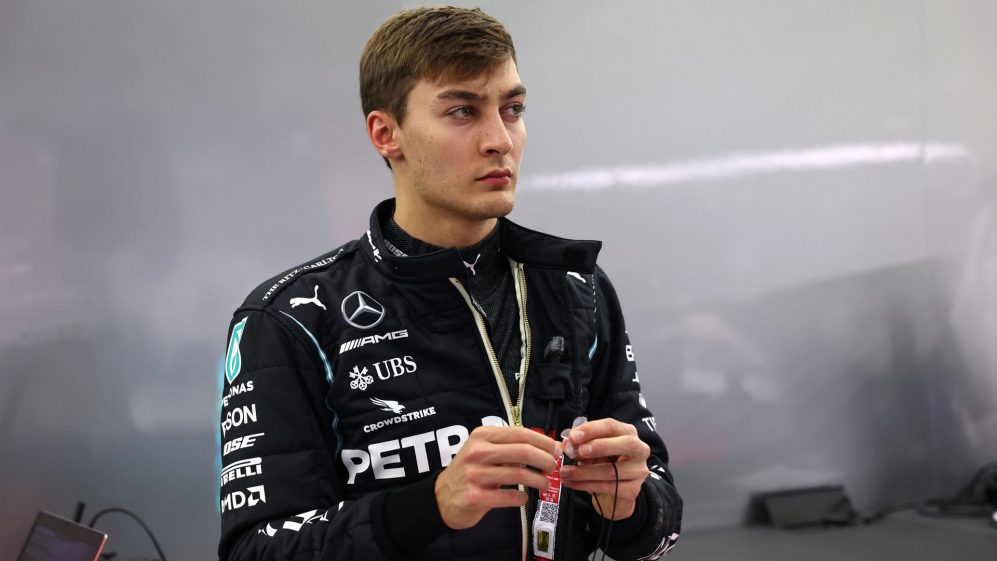 Briton will replace Finn Valtteri Bottas, who was hired by Alfa Romeo; pilot runs the 2021 season for Williams

Play/F1George Russell is part of the Mercedes Young Drivers Academy

A Mercedes announced this Tuesday morning, 7 that George Russell will be the companion ofLewis Hamilton in the 2022 season of Formula 1. George Russell is a member of the Mercedes Young Drivers Academy and has been in the sights of the German team since his performance at the Sakhir GP, when he replaced the seven-time world champion, who was with Covid-19 and did not race in Bahrain. Despite the bet on new talent, there was a great chance that Mercedes would renew with the Finn Valtteri Bottas, which runs for the team since 2017. The team leader, Toto Wolff, stated last week, during the Belgian GP, ​​that he had already chosen his second driver, but added that the announcement would only be made after ensuring that both Bottas and Russell had seats in F1.

With Bottas’ success in Alfa Romeo, Mercedes’ doors have officially opened for the British. In 2017, George Russell was champion of the GP3 Series. In 2018, he climbed to the highest place on the podium for Formula 2, overtaking Lando Norris, current McLaren driver, who took second place, and Alex Albon, former Red Bull Racing driver, who secured third place in the competition. Since 2019, Russell has run for Williams, the team that sets up the end of the peloton alongside the Haas. In 2020, when he was chosen to replace Lewis Hamilton at Sakhir, Russell ranked second only to his teammate. At the start of the race, the substitute overtook Bottas and led most of the race, but was hampered by a tire change error and then a flat tire, winning only ninth place in the GP.

On his social networks, the current Williams driver wrote an emotional text about the hiring. “It’s a special day for me, personally and professionally, but also a day of mixed emotions. I’m excited and humbled to join Mercedes next year, which is a big step in my career, but it also means I’m going to say goodbye to my teammates and friends. Williams,” he wrote. The Brit then praised Bottas’ work and the chance to work with Hamilton. “Valtteri has set a high standard, delivering consistently week after week, scoring wins, pole positions and helping to win multiple championship titles,” he congratulated.

“My goal must be to reward the trust Toto, the team and the board have placed in me by ensuring that I play my part in continuing this success and I want to make my new teammates proud. Of course, one of these new teammates is, in my opinion, the greatest driver of all time. I’ve looked at Lewis since I was in karts and the opportunity to learn from someone who has become a model on and off the rails can only benefit me as a driver, professional and human being”, he declared. Lewis Hamilton also commented on the ad. “I remember meeting him when I was young, dreaming of one day being a Formula 1 driver. I had just fulfilled my dream of becoming an F1 driver. So I know what this day means and what it will be like for him. He is a great example to all children that dreams come true when you pursue them with all your heart. With a lot of work, he rightly deserved his place in our team”, said the seven-time champion.